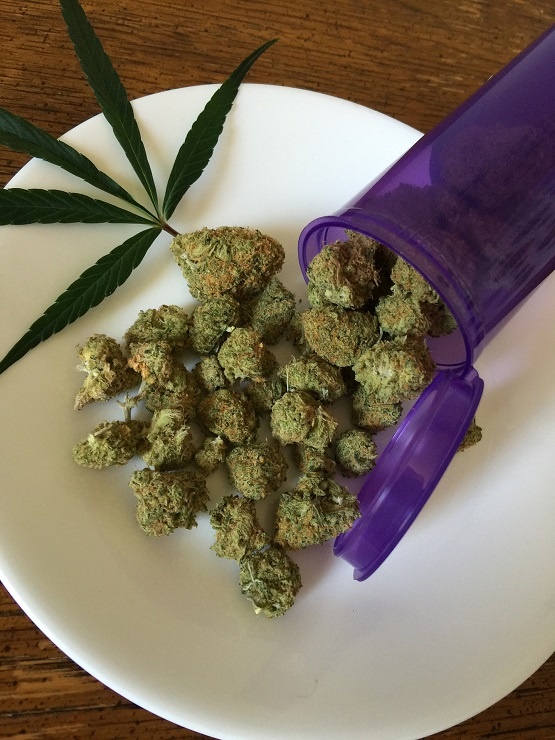 Police Scotland has charged two men following the recovery of cannabis with a potential street value of more than £750,000 in Moray.

Reacting to intelligence, officers carried out a search of a premises on West Church Street in Buckie on Sunday evening (20 September, 2020).

Cannabis was seized from the property with an estimated street value of £753,000.

Two men, aged 27 and 34, have been arrested and charged in connection with drug supply offences and are due to appear at Inverness Sheriff Court today, Tuesday, 22 September.

“This enforcement action was carried out after receiving intelligence of a cannabis cultivation in the area and resulted in a significant seizure of the drug.

“We remain committed to disrupting the illegal supply of drugs in our communities and we will use every tool and tactic at our disposal to remove them from our streets.

“But we can’t tackle this criminal behaviour alone.

“The public continue to play a vital role in assisting investigations into drug crime and I would encourage anyone who has any concerns about drug-related activity, or has any information about those involved in drugs, to contact police on 101 or make an anonymous report to the independent charity Crimestoppers on 0800 555 111.”