Two-Minute Silence for VJ Day Being Observed in Moray 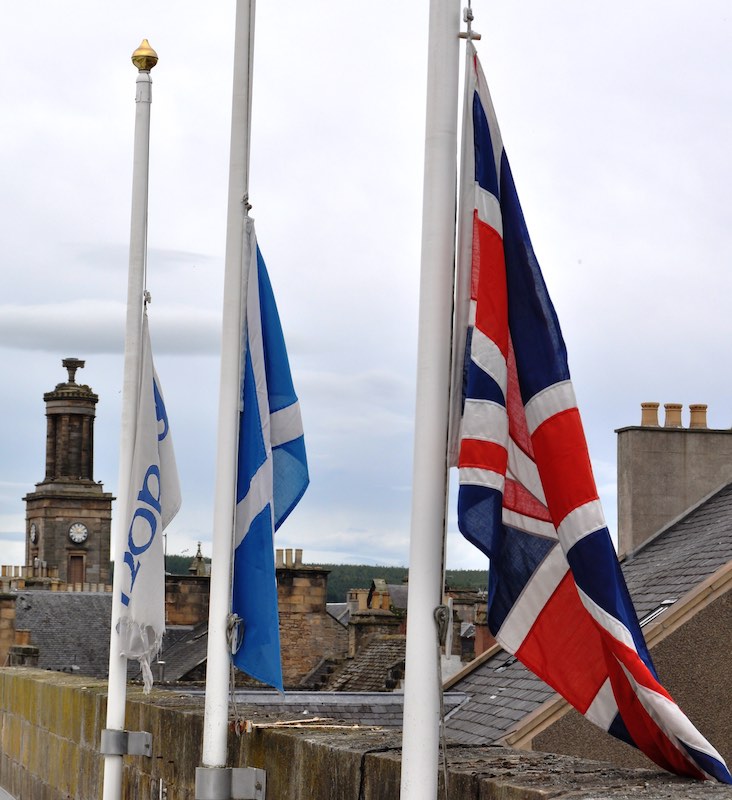 A nationwide two-minute silence will be held at 11am tomorrow (Saturday 15) to mark the 75th anniversary of VJ day.

Alongside national commemorations, in Moray there will be short services at 1100 am at the war memorials on the Plainstones in Elgin and in Forres.

These commemorations will be led by members of the Lieutenancy, Moray Council and local armed forces representatives, the Royal British Legion Scotland, the Queen’s Own Highlander’s Regimental Association and Police Scotland.

There will be a chaplain, senior nurse and a piper at both events.

“This Saturday marks the 75th anniversary of victory over Japan (VJ) day when, after six long years of war Great Britain, her empire and allies finally overcame the forces of Imperial Japan.

“The war in the Far East often seemed forgotten in the aftermath of victory in Europe, hence the British 14th Army being known as the Forgotten Army.

“What many may not realise is that from the war in the Far East comes the famous epitaph found on numerous veteran memorials and monuments throughout the world:

“When You Go Home, Tell Them Of Us And Say, For Your Tomorrow, We Gave Our Today”

Communities may wish to commemorate this significant event as they feel able to within the constraints of the COVID 19 restrictions.

For more information on how the day is being commemorated across the country click here.