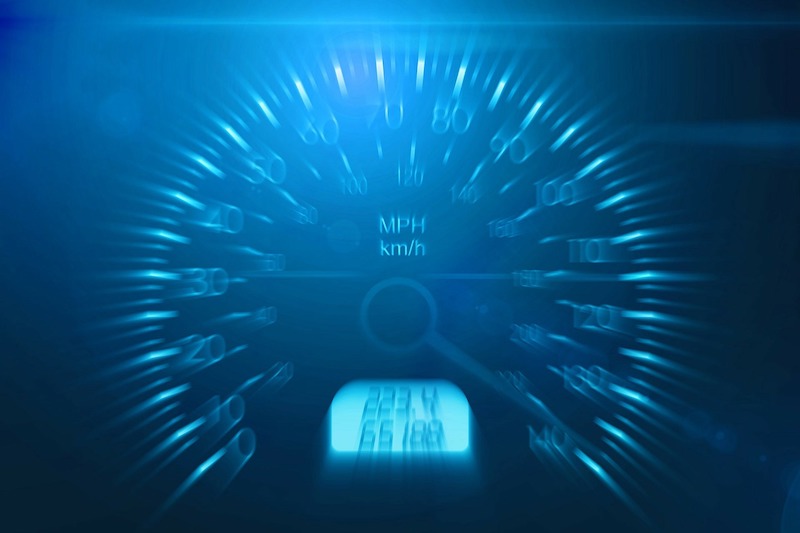 Two people have been charged after being detected driving at over 115mph on a rural road near Alness.

The drivers, a 34-year-old man and a 24-year-old woman, were both stopped by officers from the Road Policing Division on the B817 on 23 July and will be reported to the Procurator Fiscal in due course.

“The consequences of a collision at such high speeds would be catastrophic and would leave families and friends without loved ones.

“The dangers of travelling at inappropriate speeds are well known and you cannot predict what will happen on the road in front of you.

“Driving at inappropriate speeds reduces your chances of reacting to unexpected changes and puts you, and innocent members of the public, at risk.”