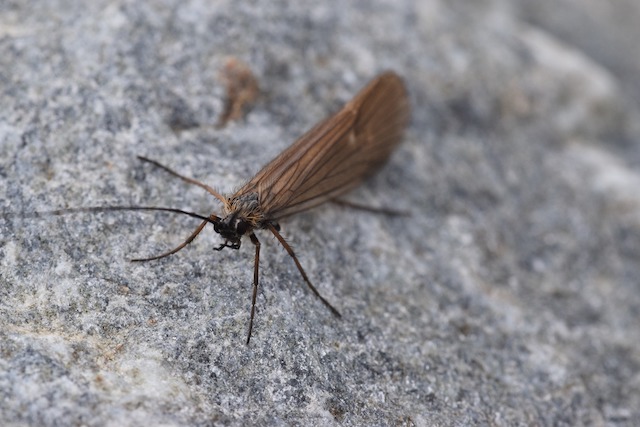 There has been a recent rediscovery of a species of caddisfly previously believed to be extinct across the UK. (stock image)

Once found in the fens of East Anglia, Limnephilus pati was presumed extinct in the UK in 2016 with no British records for over 100 years.

Elsewhere, there are only 16 historical sites scattered across Denmark, France, Germany, Ireland, the Isle of Man and Poland.

In July last year, against all odds, a male was attracted to a light-trap being run by Robin Sutton on South Uist in the Outer Hebrides.

Photos of the specimen were sent for identification and the exciting result was the rediscovery of Limnephilus pati.

Over the years Robin has attracted 23 species of caddisfly to his light trap but by far the most exciting find is Limnephilus pati.

“I’ve been running a light trap on the Outer Hebrides for over four years but I couldn’t believe that the only location for a species thought to be extinct in Britain was in my back garden!

“It goes to show how much we still have to find out about these far-flung places.”

“It is really exciting that this species, thought to be extinct, has been rediscovered in the British Isles.

“We don’t know a lot about its requirements, but the discovery of this new population means that we might be a step closer to working out what has driven the declines of this species elsewhere. “