UK Government Must Pay Back Money Due to Scottish Police 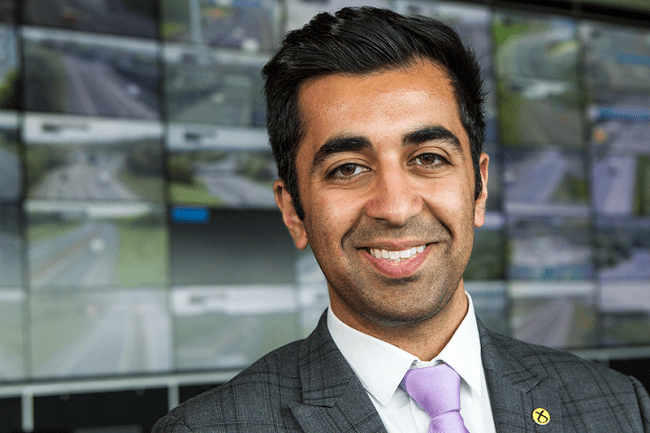 Until eventually relenting to sustained SNP pressure, the Tories refused to refund VAT paid by Scottish emergency services – which no other territorial police services in the UK had to pay.

However, despite conceding their approach was wrong the Tories have refused to refund the £175 million taken out of the budgets of frontline police and fire services.

Speaking ahead of a campaign event in Glasgow today, Mr Yousaf also called for the next UK government to learn from the SNP’s successful approach to tackling crime and match Scotland’s police numbers per head – which would require a 27,000 increase.

“A vote for the SNP offers an escape from Brexit and Tory austerity, and will put Scotland’s future in Scotland’s hands – not Boris Johnson’s.

“Under the SNP, police numbers are up by 1,000, police officers have the best pay deal in the UK and recorded crime remains at one of the lowest levels ever seen.

“We’ve achieved all that despite the UK government dipping their hands into the pockets of our emergency services – singling out Scottish police and fire services to unfairly face VAT bills.

“They eventually backed down – but have yet to repay the £175 million they pocketed.

“SNP MPs will hold the next UK government to account and demand that they pay back that money to our police and fire services.”

“Boris Johnson’s pledge to recruit an extra 20,000 police officers in England and Wales doesn’t even cover the 21,000 the Tories have cut.

“If the UK government is serious about tackling crime, they should follow the SNP’s lead and match our police numbers per head.

“Anything less is simply papering over the cracks caused by a decade of Tory austerity.”