UK Government Must Take Steps to Provide Dignity in Retirement 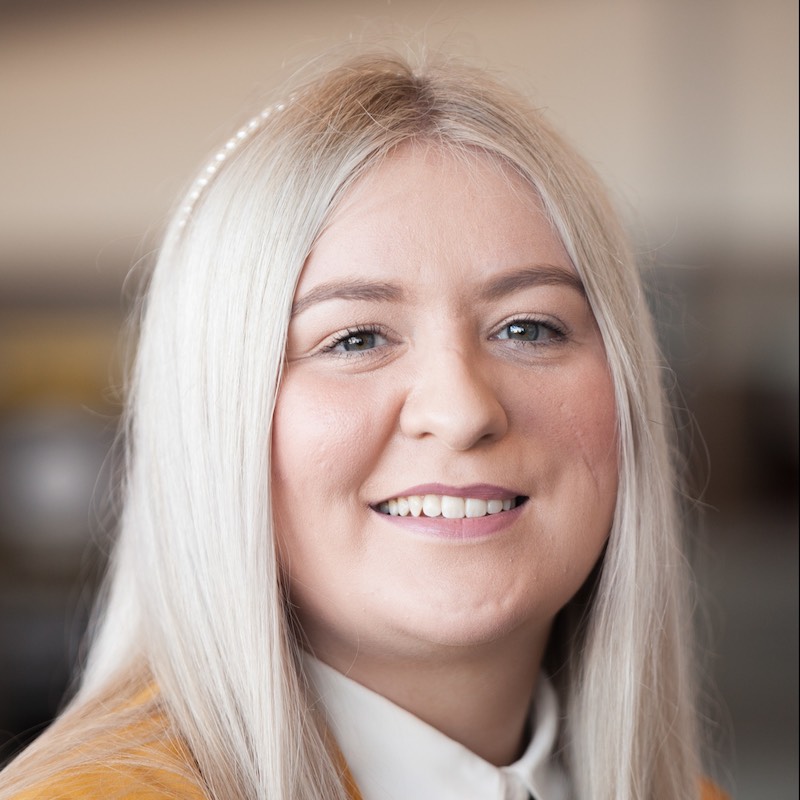 Following a report detailing the disastrous impact of the Tories’ ‘pension freedom’ reforms the SNP has repeated calls for the UK government to provide dignity for people in retirement by setting up an independent pensions commission.

‘Pension freedom’ reforms were introduced in April 2015 by the Tory government to allow people to draw down their pension pots early – potentially resulting in financial hardship for them in the future.

The SNP voiced their opposition to the reforms at the time – highlighting that it could also result in people transferring out of their pension to their detriment.

In November 2015, Ian Blackford MP, then Pensions spokesperson for the SNP, said he was “increasingly concerned that the UK government have not yet put in place safeguards for older people opting to free up pension assets.”

The House of Commons Library report has revealed that the concerns voiced in 2015 by the SNP are some of the issues people are now experiencing.

The report finds that many people have been given unsuitable financial advice to transfer their valuable Defined Benefit pensions into less suitable and less secure Defined Contribution schemes, leading to growing compensation payments from the Financial Ombudsman Service and the Financial Services Compensation Scheme.

The SNP has said this issue may represent a large mis-selling scandal, the full scale of which may only come to light in the event of an economic downturn, which is fast approaching due to the economic impact of the coronavirus crisis.

“It is a disgrace that the SNP’s concerns over these issues were completely disregarded by the UK Tory government back in 2015.

“We asked them to set up an Independent Pensions Commission and introduce safeguards for older people to protect people’s pensions – these issues could have been avoided.

“I am urging the UK government to do this now to prevent even more people from losing some or all of their pension in the future.

“Now more than ever – as we face an economic crisis of enormous scale – the UK government must ensure that people can live with dignity in retirement by protecting their life savings.

“A pension pot should not be looked at as deferred income, not a cash machine.”