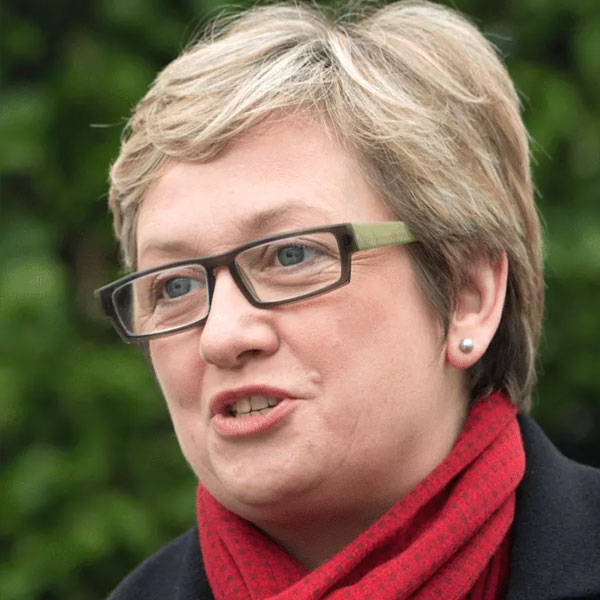 The SNP has demanded that the UK government back down from its “hostile approach” to vulnerable refugees seeking safety, after two children were among the dead after a small boat sank in the Channel.

Rather than stepping up efforts to secure safe and legal routes for people fleeing hardship, poverty and conflict, Boris Johnson and Priti Patel instead ramped up the rhetoric on cracking down on migrant boats.

Save The Children has now called for a “joint plan” from the UK and French governments to ensure the safety of vulnerable people, stating that “the English Channel must not become a graveyard for children.”

“The terrible tragedy in the Channel must serve as a final wake-up call for the UK government before more innocent lives are lost.

“The UK government must rethink its hostile approach and urgently step up international cooperation to strengthen safe and legal routes to help vulnerable people fleeing hardship and conflict reach safety.

“The harrowing and entirely avoidable deaths of two children and two adults yesterday must signal an immediate U-turn in the approach of the UK and French authorities.

“Rather than ramping up rhetoric to involve the military and to crack down on small boats, the UK government must heed the warnings from charities and organisations to help save lives.”