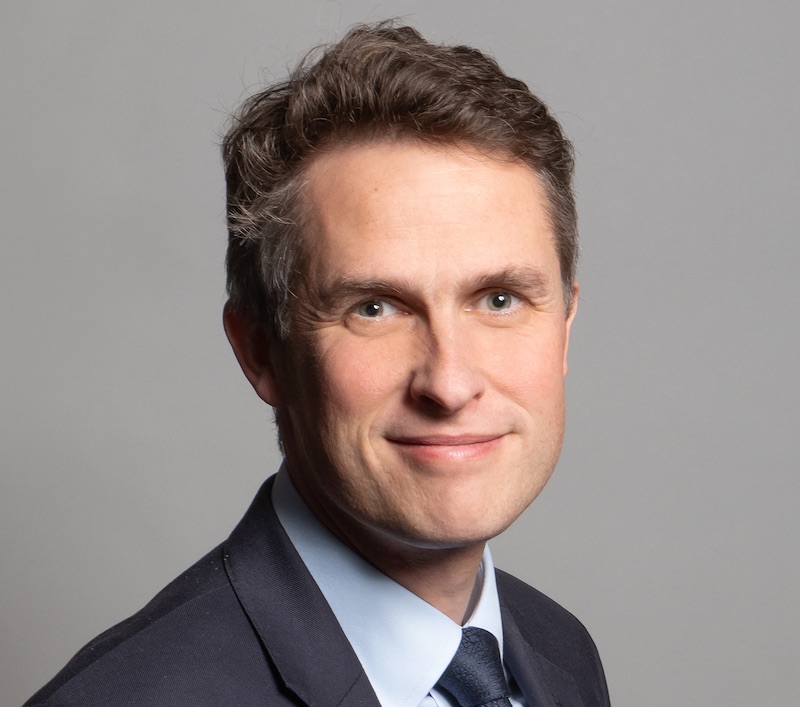 The UK Education Secretary (pictured) has refused to confirm that the Internal Market Bill would not threaten the ability of the Scottish Government to set tuition fees in Scotland.

After being asked the question by SNP MP Carol Monaghan at today’s Education Questions, Gavin Williamson said that “we live in a United Kingdom of four nations where there is one single market and we have to ensure there is an efficient and proper use of that single market so all four nations properly benefit.”

The comment comes just under a week after Scottish Tory leaders Douglas Ross and Baroness Davidson announced they now back the SNP’s longstanding policy of free education in Scotland after years of pledging to impose tuition fees and introduce a £6,000 Graduation Tax on Scottish university students.

The SNP branded the announcement as “the least convincing U-turn in modern political history.”

“Gavin Williamson’s answer should concern us all.

“His comment shows the threat the Internal Market Bill poses to Scotland and completely undermines the Scottish Tories’ new-found support for free education – proving Douglas Ross’ words are as hollow as ever.

“After years of refusing to back free education it comes as no surprise that the Tories at Westminster are refusing to rule out interfering in Scotland’s free tuition fees after Brexit.

“We knew the Scottish Tories’ sudden repentance over tuition fees wasn’t genuine and we have been proven right.

“The Scottish Tories will do as they always do and follow in behind their right-wing leaders who repeatedly ignore Scotland and always defend privilege for the few.

“It is no wonder support for an independent Scotland is growing as the threat of Brexit and the Internal Market Bill becomes ever clearer.

“The only way Scotland can protect free education, its people and its economy is by becoming an independent country.”