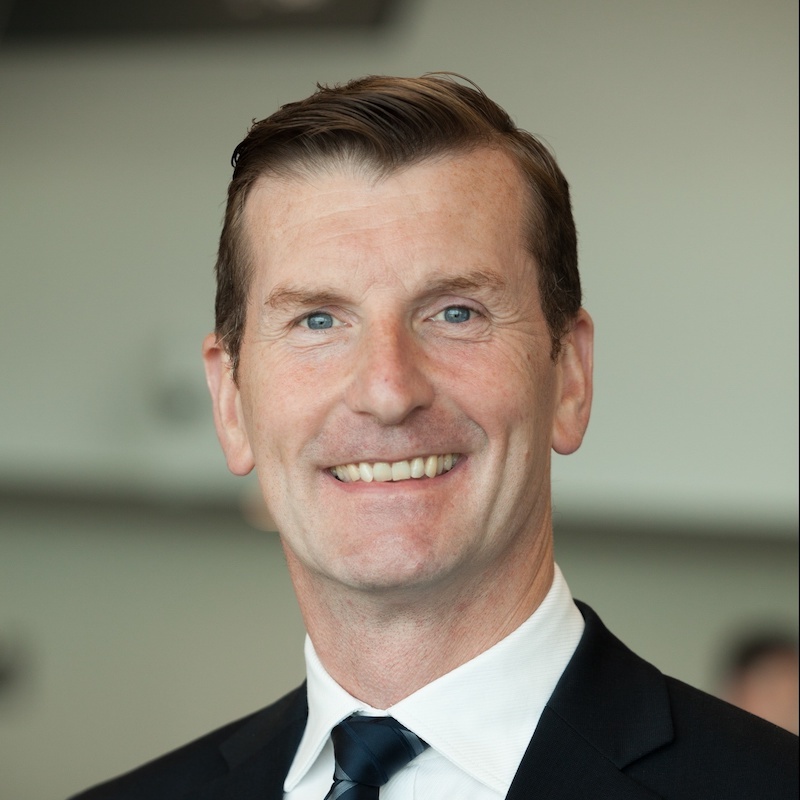 The SNP has demanded the UK government work to fix the issues facing coastal communities after the Tory hard Brexit – after Seafood Scotland boss says the UK’s good reputation for fish exports is “being lost day by day.”

The statement was made in the Environment, Food and Rural Affairs Committee, in which Donna Fordyce also revealed that the seafood industry’s concerns over the Tory Brexit deal were essentially disregarded by the UK government and that seafood exports are now taking up to 39 hours to get to the continent – an increase on the 22 hours it would take before Brexit.

SNP MP and Member of the EFRA Committee, Dave Doogan (pictured), has also demanded the Chancellor use the budget to provide meaningful compensation for seafood processors and exporters that have taken a hit to their finances as a result of Brexit red tape and bureaucracy – saying the amount and scope of the compensation package brought forward by the UK government after pressure does not go far enough.

In response to questions from Mr Doogan, all three witnesses at the evidence session agreed that the current compensation package is insufficient to meet the added costs faced by the sector.

“The responsibility for this chaos and the impact it is having on coastal communities and livelihoods lies squarely at the gates of Downing Street – and the worst part is they were told this would happen but bull-dozed ahead to secure a Brexit trade deal based solely on ideology.

“It is incumbent on the Tory government to get back to the negotiating table to find a solution – and in the meantime ensure meaningful financial support is given to the communities and businesses affected.

“The £23 million the UK government has lauded as generous – after the chaos they have caused – does not go far enough.

“It’s true that Rishi Sunak won’t be able to cut the red tape or implement a grace period but he can use the Budget to provide much-needed compensation.

“The Chancellor has a chance to do more to save coastal communities- he should take it or be responsible for jeopardising people’s livelihoods in Scotland and across the UK.”