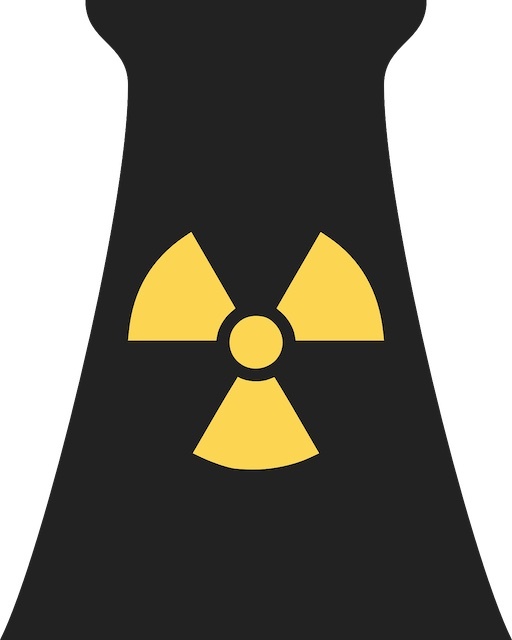 A new report from Dr Paul Dorfman, Honorary Senior Research Associate at University College London, on behalf of the Nuclear Consulting Group, warns that nuclear power could become a significant casualty of climate change, yet the nuclear infrastructure is largely unprepared.

The report points out that nuclear power stations are, quite literally, on the frontline of the climate change battle but not in a good way.

40% of reactors around the globe are on the coast.

Over half a billion people live within 50 miles of an operating reactor.

“The UK Government is again putting people across the UK in harm’s way, and failing to contribute to the global effort so desperately needed now.

“This new report echoes the lack of transparency also experienced about the difficulties encountered in the Dreadnought system set to replace Trident, concealment of radiation risk from the nuclear armed or powered submarines at Faslane and denial of the very real risks to communities arising from nuclear warhead transportation, all of which arise from the same desperation by Westminster Ministers to hang on to this dangerous and outdated technology and the perceived power that goes with it.

“Hopefully the Scottish Government, in line with its duties under the Civil Contingencies Act, can add its voice to all of us who are calling out UK Ministers.”