Understanding The Nature of Hate Crime 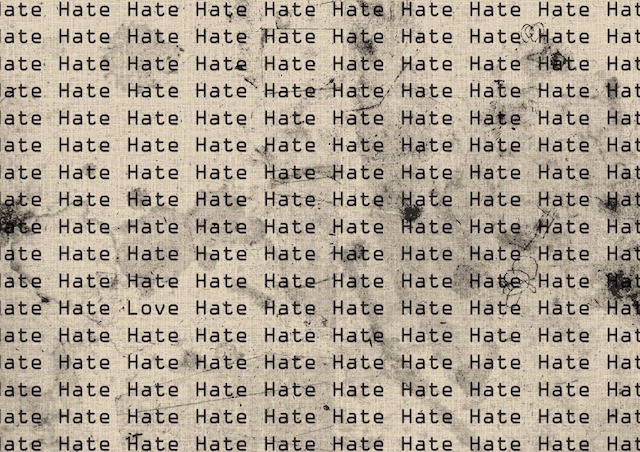 A new report into the extent of hate crimes committed in Scotland has highlighted almost two-thirds of all race-related hate offences had a visible minority ethnic (non-white) victim, a group that makes up around 4% of the population.

The detailed study looking at the characteristics of victims and perpetrators of reported hate crime incidents in 2018-19 also found that:

“This report provides more detail of how hate crime affects our communities and is a timely reminder that crime motivated by hate is an all too common occurrence, with real-life impacts on victims and those around them.

“Just from those that are reported, we know that an average 18 hate crimes are committed every day in Scotland.

“The fact that visible minority ethnic groups, which represent 4% of the population, experience two-thirds of all race-related hate crimes shows we have much more to do to overcome prejudice, while the findings also highlight the need for more to be done to ensure workplaces are an environment free from hatred and from fear.

“The report also highlights the risk that police face in the line of duty on a daily basis where almost 1 in 5 recorded hate crimes involved a victim that was a police officer.

“As elected representatives, we can help ensure Scotland is a place where there is zero tolerance of hate crime.

“The legislation currently before Parliament makes clear that this type of behaviour will not be tolerated – and will ensure Scotland’s justice system can bring perpetrators to account and provide protection for individuals and communities harmed by hate crimes.”

“Scotland is an inclusive and tolerant nation, but we are not immune from the constant threat that prejudice and intolerance can bring to our society.

“Given the impact it has on individuals and communities it is important that everybody plays their part to challenge it at all times.

“Hate Crime legislation is only part of our wider programme of work to tackle hate crime and build connected communities.

“In June 2017, we published the Tackling Prejudice and Building Connected Communities Action Plan and established an action group, which I chair, to take this forward.

“The key priorities identified by the group are raising awareness of what hate crime is, the impact that it has on individuals and communities and to encourage reporting.

“The action group has also played a key role in ensuring there is better evidence and data around hate incidents and crime and I am grateful for their continued support.

“This report helps us to understand the key characteristics of both victims and perpetrators and reflects the importance of reporting incidents so that we can best support our communities in Scotland.

“The report will be instrumental in informing our work as we look to refresh our action plan later this year.”

“Hate crime is abhorrent and insidious and will not be tolerated in Scotland.

“Targeting anyone because of a disability, their race, religion, sexuality or transgender identity – or a perception of these characteristics – is despicable.

“This report shows the extent of hate crime which has been reported to Police Scotland in 2018-19, but we know this is an under-reported offence.

“People who are victims have often been targeted on numerous occasions before they report to our officers and can find it difficult to talk about it.

“We encourage anyone who has been a victim – or who has witnessed a hate crime – to come forward and report it.

“We take every report seriously and will carry out a robust investigation on every occasion.

“Hate Crime can be reported at a police office or via 101 or 999 in an emergency.

“Alternatively, if you do not feel comfortable approaching police directly, you can use the network of Third Party Reporting Centres across the country, or contact Crimestoppers anonymously.”