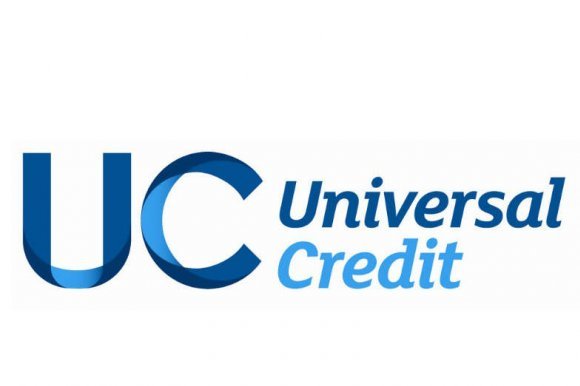 The Tories must strengthen the welfare system and plug the gaps in support.

After new figures revealed that six million people are now claiming Universal Credit – a 98% (3 million) increase since the pandemic began – the SNP has said it is vital that Rishi Sunak uses the upcoming budget to extend coronavirus support and strengthen the social security safety net.

UK government statistics show that 4.5 million claims were made between 13th March 2020 and 14th January 2021.

The SNP’s Work and Pensions spokesperson has demanded that the Chancellor urgently acts to prevent millions being left behind – including by extending furlough, delivering coronavirus support to the three million excluded, making the Universal Credit uplift permanent and extending it to legacy benefits.

“With UK unemployment rising and growing numbers claiming Universal Credit, it would be devastating for the Tories to proceed with cuts that would plunge 700,000 more people into poverty – 300,000 of which are children.

“The Chancellor must rule out a return to Tory austerity cuts, plug the gaps in financial support, and deliver investment to kickstart the recovery.

“This must include extending furlough, delivering support to the three million excluded, making the Universal Credit uplift permanent and extending it to legacy benefits.

“Like the NHS, the social security system should be there for all – and offer meaningful support – in their time of need.

“Coronavirus has exposed the deep inequalities that exist under the broken Westminster system.

“The question at the Scottish election in May will be this: who has the right to decide what sort of country we should be after the pandemic – people in Scotland or Boris Johnson?

“With both votes SNP we can deliver a strong, fair and green recovery and put Scotland’s future in Scotland’s hands – not Boris Johnson’s.”