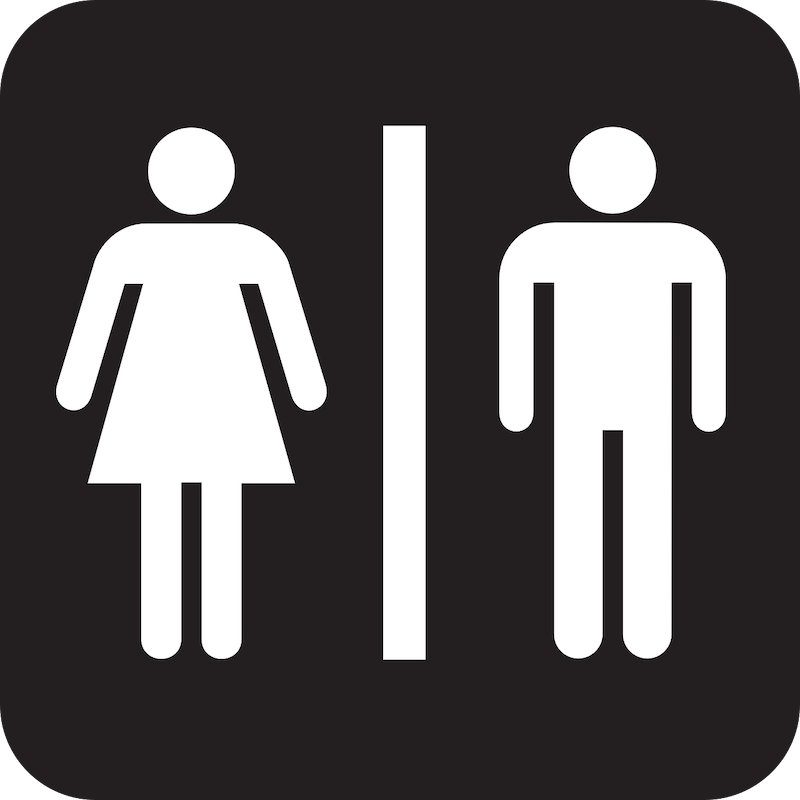 Public toilets at Ardersier have been closed with immediate effect due to vandalism.

The Highland Council is appealing to anyone who has witnessed the vandals to please report them to Police on 101 or phone Crimestoppers on 0800 555 111.

“Unfortunately due to vandalism we have had to close the Ardersier Public Conveniences with immediate effect.

“As a Service we are so disappointed with the way in which this facility and other public toilets in the region are being treated.

“As has occurred at other sites where ongoing vandalism is an issue, we have instructed an immediate closure at Ardersier due to the site being currently unfit for use.

“The Council will not be reopening these facilities for the foreseeable future as repairs cannot be made until we are satisfied that the daily threat of vandalism is reduced.”

A significant rise in vandalism and fire raising at public toilets across The Highland Council area in December 2021 previously prompted the local authority to urge local people to report vandals to the Police.

Highland Council works hard to maintain and keep open as many public conveniences as possible and to retain or expand facilities in partnership with communities where possible.

The damage at the Ardersier was considerable explained Debbie Sutton:

“The site was left in a considerable mess, with wet toilet roll and bin waste strewn all over the place, blood smeared over the sinks and walls and toilets and sinks all blocked up.

“We ask people to be respectful of the facilities and report any concerns over misuse.

“Some facilities are locally run by the community, so the vandals are simply damaging the efforts of their own families, friends, and neighbours.

“Vandalism while not only criminal is a total waste of taxpayers’ money and diverts resources from council works and services.

“It’s vital that our public toilets are safeguarded and no more are lost before the main 2022 tourism season begins.

“We urge anyone with information on vandalism in the their local public toilets (including at Ardersier) to contact Police on 101 or to phone Crimestoppers on 0800 555 111.”

The Highland Council provides a map of public convenience locations on its website at: https://www.highland.gov.uk/publictoilets

The Council aims to have public toilets opened 24/7, however in some cases we may need to change the hours or close a toilet temporarily due to operational issues and vandalism.