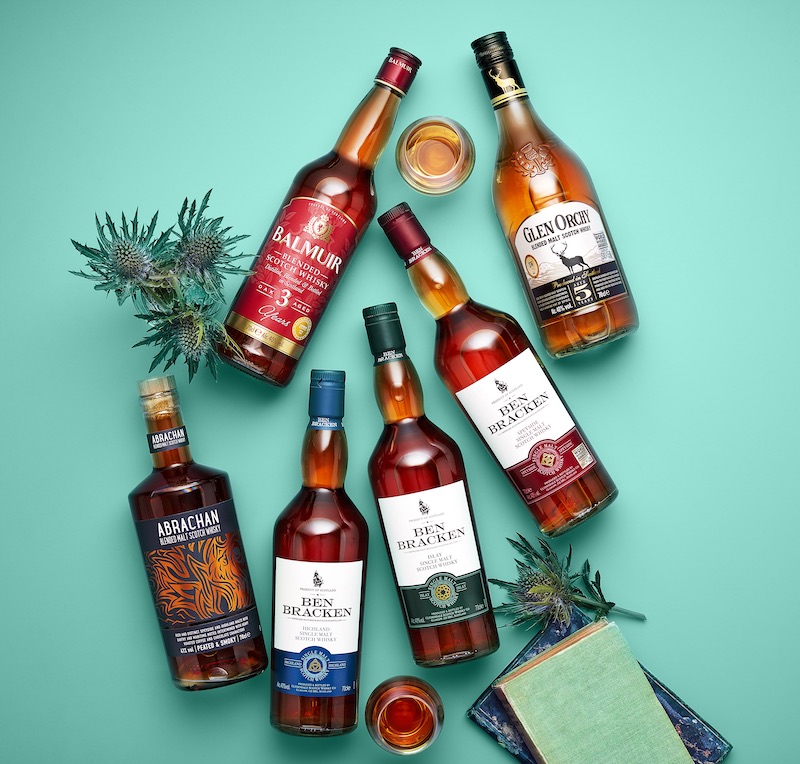 With Scotch malt whisky starting at just £14, ‘Lidl’s onnet’ with budget-friendly Burns Night toasts that the Bard would approve of

For Scots looking to raise a cost-friendly dram to the Bard this Burns Night, look no further than Lidl’s whisky collection.

Starting at just £14, Lidl’s 3-year-old Balmuir blended Scotch whisky would have been sure to turn Burns’ head.

Meanwhile, the award-winning Ben Bracken Highland, Islay and Speyside single malts really do raise the Bar-d when it comes to toasting Scotland’s national poet – all for a song at £16.99 a bottle.

Prices like these are certainly worthy of putting an extra spring in Tam O’Shanter’s step!

As for the other ‘hauf’ of the celebration, Lidl also has Scots covered with ‘Auld Lang Synes’ pointing to a slap-up meal of haggis, neeps and tatties for up to six people for just 72p per person.

All products are available at Lidl’s 111 stores across Scotland while stocks last.