Which UK Reality TV Shows do Brits Most Want To Be On – and What are The Chances of Making it? 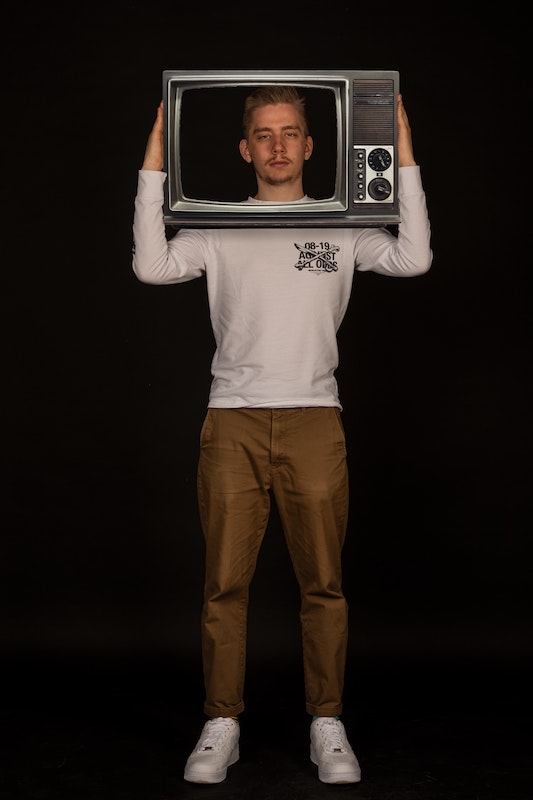 Reality TV shows have us hooked, there’s no doubt about it.

From Naked Attraction to Love Island and Masterchef to Queer Eye, new data reveals which shows attract the most applications.

Using Google search data, entertainment experts Jeffbet.com analysed the most popular reality TV shows and game shows from the last 12 months, in a bid to reveal which ones Americans are most keen to appear on.

Pairing each TV show with the word ‘application’ the study found that Love Island attracts the most applications, with over 37,000 on average each year.

First Dates is next on the list with 13,200, followed by Naked Attraction with 6,000 searches, suggesting Brits aren’t afraid to show off their bits.

Brits who like their home comforts are searching for Gogglebox which gets 6,000 annual searches, while those who like a challenge are looking to star on The Cube (6,000 searches), Tipping Point (4,800), and The Chase (4,200).

Married at First Sight is also attracting applicants in the UK, as well as the US.

While there is no confirmed air date for the 2022 series, it was announced in January that the new series will be back “in the coming months” when Love Island has finished.

The Apprentice and the Great British Bake Off also make the top 10 list, both receiving over 3,000 searches from interested contestants each year.

What are the chances of getting cast for your favourite TV show?

Using the number of average annual searches and the average number of contestants appearing in each series, we were able to predict the chances of getting cast for the top 10 TV shows.

While Love Island is the most popular show from our study, it’s also the most difficult show to get cast for, with only 22 contestants each year, you have just a 0.06% chance of making the cut.

The Cube is next on the list with a 0.27% chance, followed by Gogglebox with a 0.28% chance per household or family.

When it comes to the easiest shows to star on, The Chase gives you the highest chances with 5%.

The ITV show is on every night during the week, with four contestants trying to beat the chasers.

There aren’t many breaks in-between seasons, so if you think you can take on the challenge, this is the show to apply for.

Tipping Point and Naked Attraction also give you a good chance.

Naked Attraction features 12 contestants in every show and has five episodes per season on average.

First Dates is another show which features a high number of contestants, giving you a 1% chance of getting on air – and hopefully finding love.