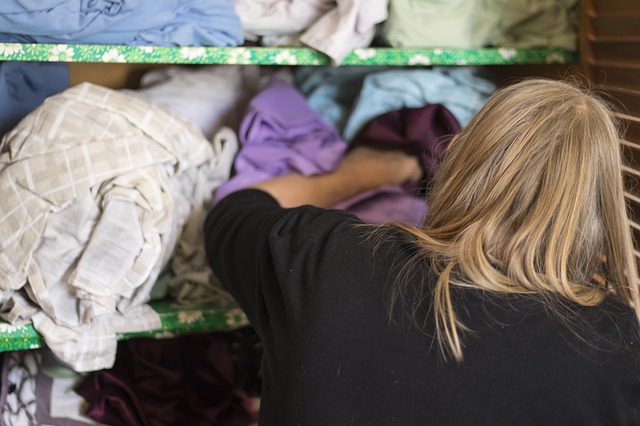 A new study has revealed how much unpaid work the average woman does, and the amount she would be paid for it on the job market.

It estimates that the combined total for women across Scotland totals billions of pounds each year.

The research, by IVA Advice, analysed the unpaid household tasks a British woman does on average each week, such as childcare, cooking, laundry and cleaning, and the average salary for jobs doing the equivalent, such as a cleaner, carer or kitchen assistant.

It revealed that women spend more than 30 hours per week doing unpaid labour and could expect to be paid around £15,000 a year for the work.

An estimated 2.35 million women over the age of 16 live in Scotland, which means the combined total of unpaid work by women across the country equates to £680 million each week, £2.94 billion each month, and £35.3 billion each year.

Approximately 21.5 million women over the age of 16 live in the UK, so the unpaid work by women across Great Britain and Northern Ireland adds up to a staggering £891 million each day, £27 billion each month, and £324 billion each year.

In addition, 71.8% of those women also have paid jobs, meaning 15.49 million women are effectively working two jobs, while only being paid for one.

If the work were to be paid, government coffers would swell to the tune of an extra £10.9 billion per year in tax, and £14.3 billion in annual National Insurance contributions.

On average the most time-consuming unpaid labour for women in the UK is cooking, which takes up more than seven hours each week, followed by nearly six hours of providing transport, and more than four hours each of childcare and housework.