12 Caught Drug Driving in The Highlands Over The Weekend 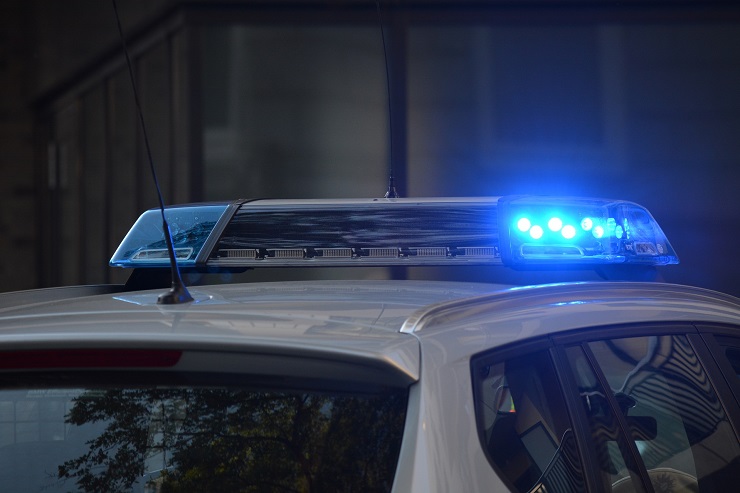 Road policing officers in the Highlands have expressed their disappointment after 12 people were detected drug driving over the weekend.

Shockingly three of the people caught were stopped a second time during the same period, resulting in 15 drug driving detections between Friday 22 and Sunday 24 May.

The drivers, all men aged between 19 and 41, were stopped by road policing officers on proactive patrols as part of the Highland and Island’s divisional road safety operation.

Overall, nine drug drivers were stopped in Inverness, three in Wick, one in Alness, one in Evanton and one in Nairn.

All have been arrested and released pending further enquiries.

A 33-year-old woman has been charged and reported in connection with alleged drink driving and a 52-year-old man has been arrested pending further enquiries.

“Police Scotland officers attend far too many crashes where people have lost their lives or been seriously injured because of drivers being under the influence of drugs or alcohol.

“To see 15 people stopped, some of which twice, over the course of one weekend in our area is disappointing.

“These people’s selfish actions put themselves and other road users at risk and it is not acceptable to put others in danger.

“When caught, you will be prosecuted and could lose your licence, vehicle and livelihood and we urge motorists to consider is it really worth it?

“Road policing officers are continuing to patrol the road network and local communities to keep the public safe and I would urge anyone with information about drink or drug drivers to contact us.”