Lidl has launched its new Christmas advert the hotly anticipated ad parodies the traditional, often unrealistic, formula that other retailers are known for, and shows customers a Christmas that they really can believe in.

Festive fans have been treated to Lidl’s Christmas ad and its very tongue in cheek!

The animated ad makes fun of the usual sugary-sweet Christmas advertising tropes, by interrupting them and side-stepping them with the quality and value Lidl is famous for.

Opening with a seemingly traditional scene in which the world is ‘hushed and white with snow’, the sweet toned vocalist questions whether a young girl and robin could be about to spark an unlikely friendship – before abruptly bringing viewers back to reality by reminding them it’s a Christmas ad from Lidl.

The ad continues in this theme by making playful references to ‘emotional gravy’ and moments designed to make viewers sad.

For those who take a closer look, Lidl takes one step further when the vocalist explains you ‘don’t need cutesy characters when carrots taste this good’ – before a carrot is unceremoniously poked with a fork.

A whole host of delicious looking food and drink are shot as real film and contrast against the animated and unrealistic scenes the ad looks to parody.

Product prices are put front and centre to demonstrate that if consumers can be assured of at least one thing this year, a Christmas of delicious food at amazing value needn’t be a thing of festive dreams but a reality, and all for a ‘Lidl price’.

“We all need a little light relief this year, so we wanted our Christmas ad to show customers that our commitment to high quality at Lidl prices means everyone can believe in a great Christmas – and we had a bit of fun doing it too!”

The ad’s Twitter preview will be followed with a full TV premiere during tomorrow’s hotly anticipated ‘I’m a Celebrity Get Me Out of Here’.

Reflecting the challenging realities some people face this Christmas, Lidl has also launched the ‘Teaming up to Tackle Hunger’ scheme – a retail first which allows customers to donate essential food items directly to their local community at the till, with the retailer matching every donation made.

The initiative forms part of Lidl’s ongoing partnership with Neighbourly, which has seen Lidl donate over 6 million meals to an existing network of 2,220 local charities. 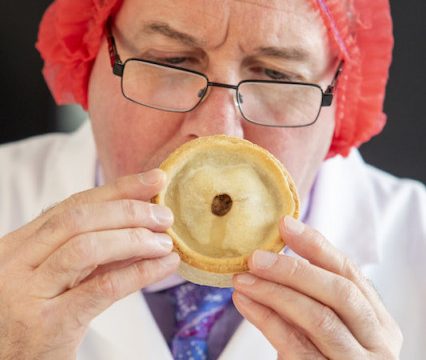 Cafev8 of Inverness on The… 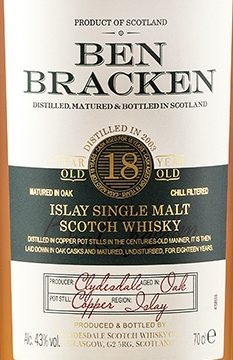 M&S is The Most Popular… 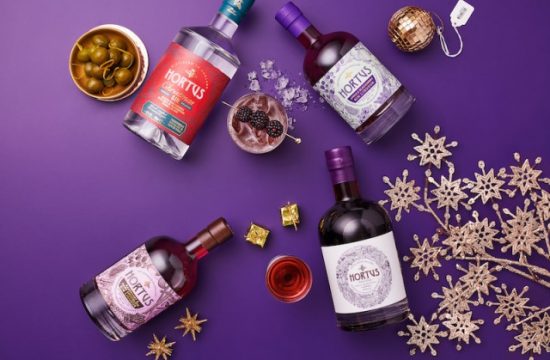 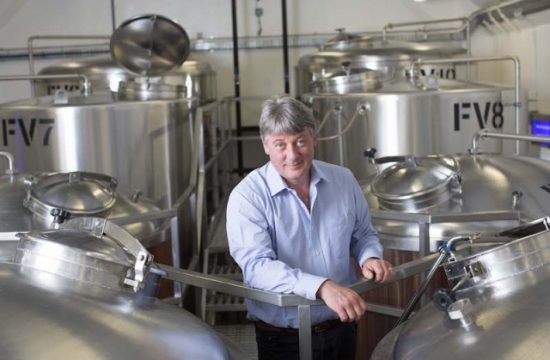 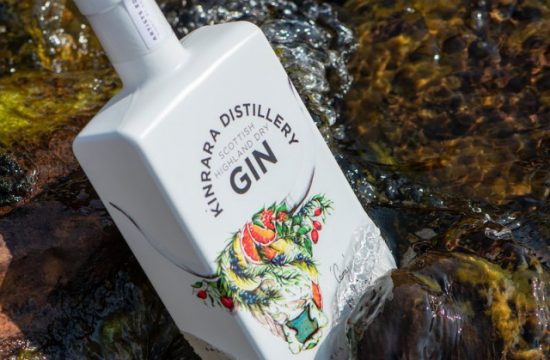 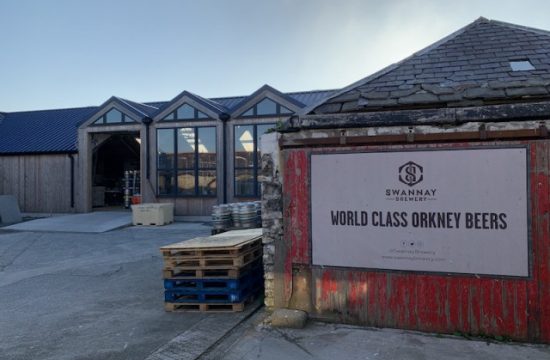 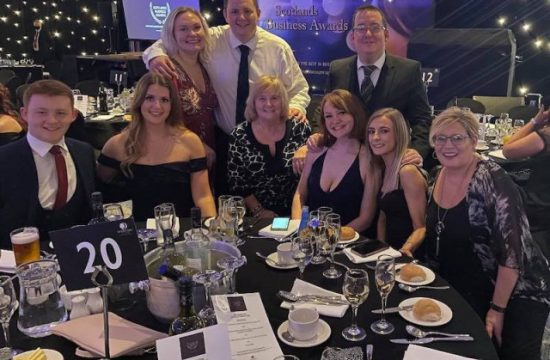 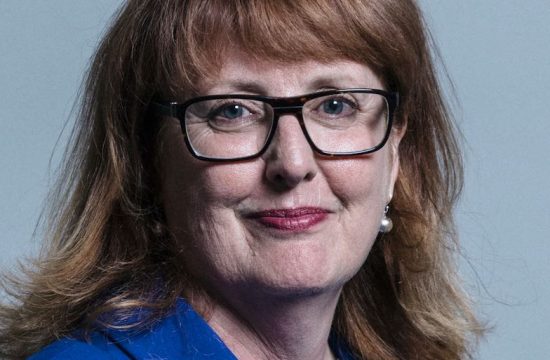 Scotland’s Interest Sold Out in…