Appeal for Information Following Fatal Crash on A9  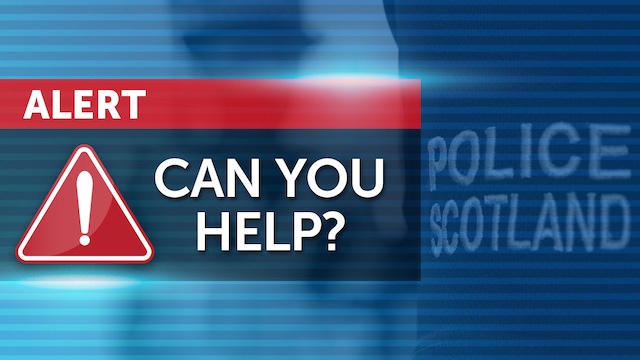 Road policing officers are appealing for information following a crash on the A9 near Alness.

At around 12.25pm on Tuesday, 12 April, 2022 officers received a report of a crash involving two lorries and three cars north of the Skiach junction.

The 58-year-male driver of one of the lorries died at the scene.

The other drivers and passengers were checked over by ambulance staff but did not require hospital treatment.

“Our investigation into the circumstances of what caused the crash is underway and our thoughts are with the family and friends of the lorry driver who sadly lost his life.

“His next of kin have been informed.

“It is crucial that we piece together what has happened.

“I would appeal to anyone who may have witnessed the crash or who has dash-cam footage to contact us as soon as possible, you may have captured something that could assist our investigation.

“Officers were in attendance and the road was closed for crash investigations.

“I would like to thank members of the public for their patience while we carried out our enquiries into this serious crash.