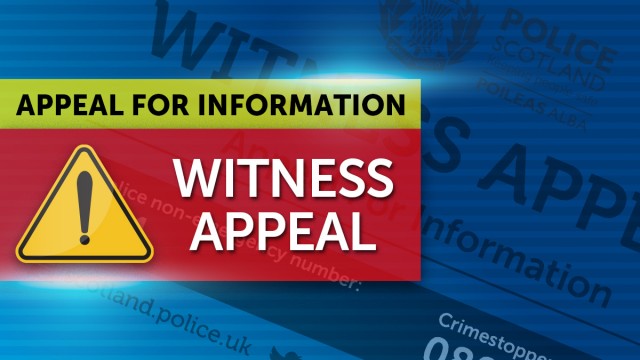 Detectives investigating the murder of Alistair Wilson at his home in Nairn in 2004 are appealing for information about two men seen with a handgun on a beach near the town a month before the fatal shooting.

Following recent appeals for information by Police Scotland, a witness has reported seeing two men, one aged in their 20s and the other between 40 and 60 years old on East Beach, Nairn.

The witness has said the younger man was in possession of a handgun.

The incident occurred in the month prior to Alistair’s murder in November 2004.

“We are following up this new information and I would ask anyone with information, or who may be able to identify the men, to please come forward and speak with us.

“This potential sighting was passed to officers following recent publicity around the case and I am grateful for the positive response we have received from the local community.

“As I have said recently, time is no barrier to justice.

“More than 17 years have passed since Alistair’s murder, but Police Scotland is committed to bringing his killer to justice and providing the family with the answers they deserve.

“Someone out there knows what happened to Alistair and developments in the investigation over the last few weeks are a vital reminder that it is never too late to come forward with information, no matter how small or insignificant you may think it is.”

Anyone who believes they can assist police is asked to contact 101 quoting incident 515 of 4 March 2022 and Operation Sorn or you can e-mail a dedicated inbox at SCDHOLMESAberdeen@scotland.pnn.police.uk