More than £500,000 to study the pressures faced from pollution and climate change.

A project to gauge the impact of environmental and climate change on Scotland’s iconic wild salmon population has begun.

Numbers of wild Atlantic salmon returning to Scotland have declined over the last four decades by around 40%, impacting the conservation status of many rivers in the country.

The £550,000 fund, including £150,000 provided by Crown Estate Scotland, supports sampling of juvenile and adult salmon by local Fisheries Trusts and Boards to collect scales and other biological information from fish captured in rivers throughout the country.

The innovative scheme, launched during Climate Week, will use the data to help target interventions to conserve the globally recognised species and increase the numbers and size of wild salmon leaving rivers.

“We take the issue of our declining salmon stocks very seriously, with the reasons for it wide-ranging and complex.

“The investment in monitoring will help us to better understand these pressures.

“We know that high river temperatures during the summer are a pressure on wild salmon and we are identifying priority stretches of waterways to target tree planting, providing living parasols to provide shade and encourage good survival and growth of salmon.

“We are working with landowners and land managers to encourage them to take measures such as tree planting to support salmon conservation.

“However, it is believed that salmon mortality at sea has increased in part due to the effect of climate change on ecosystems and shifts in locations where food is abundant.

“That is why it is vital, especially as we head towards COP26 that we continue to address the double challenges of climate change and biodiversity loss.”

“We are fully committed to supporting Scotland’s wild fisheries sector, which faces many challenges at the moment and which is an important part of Scotland’s wider environment and rural economy.

“This funding allows for valuable research to be carried out which will contribute evidence to hopefully lead to a better understanding of some of the reasons behind the decline in Atlantic salmon numbers in Scottish rivers and inform targeted action plans to address current problems”.

As part of the visit, Ms Gougeon planted the first tree in an area earmarked for re-forestation.

Investing in Food and Drink… 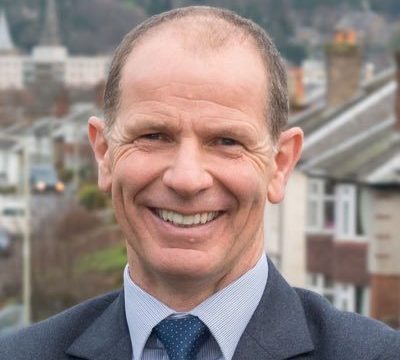 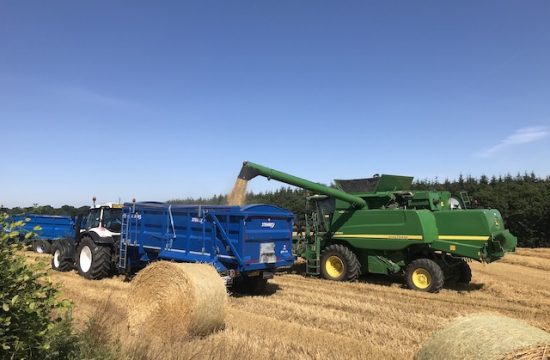 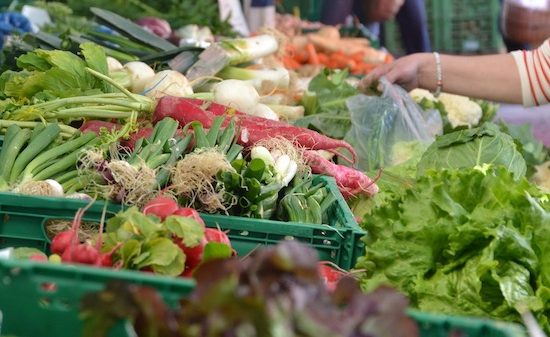