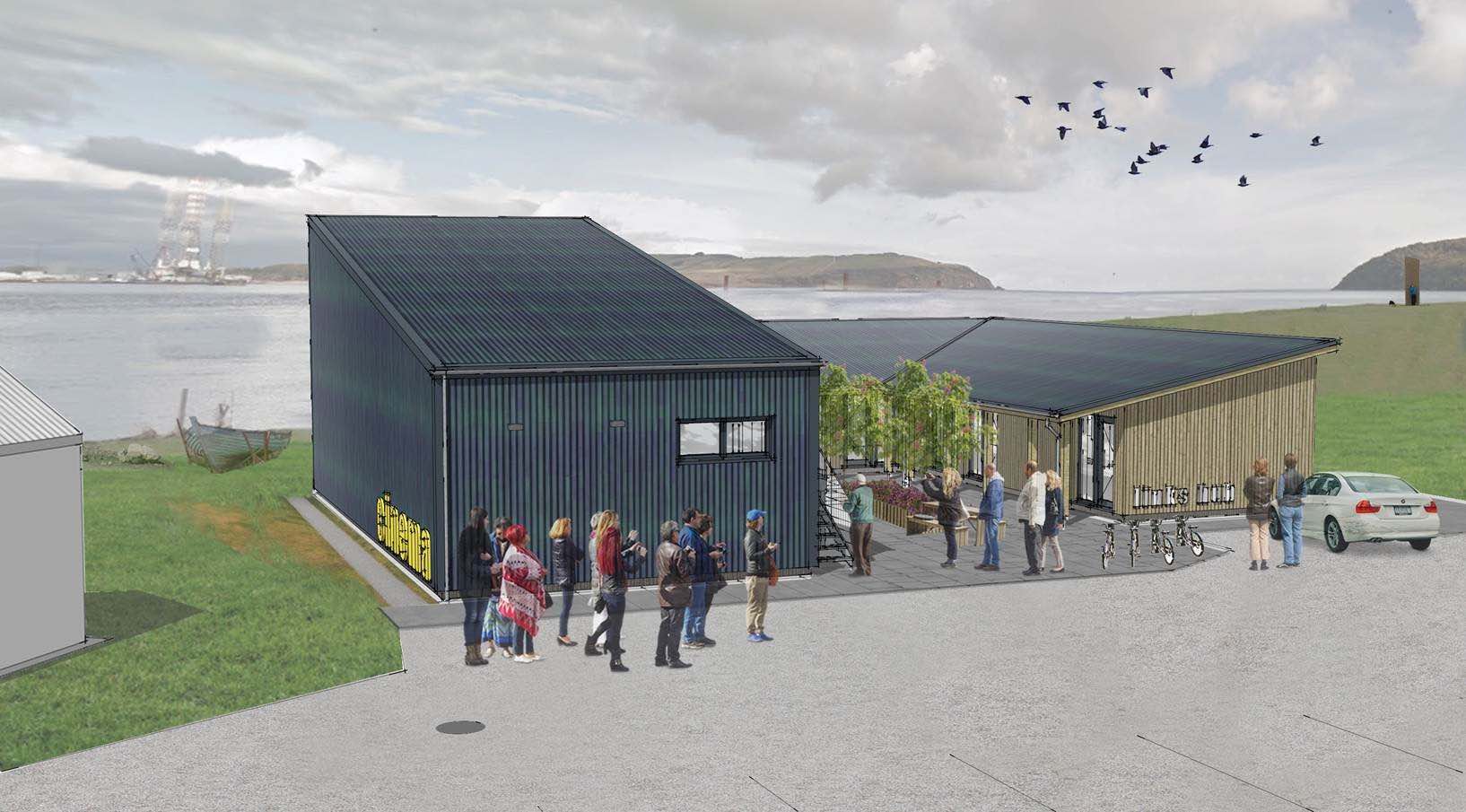 Eden Court Highlands has announced a unique new partnership with Cromarty Film & Resolis Society that will bring cinema to the heart of Cromarty’s vibrant community.

Armando Iannucci’s The Personal History of David Copperfield will be the first film to publicly screen at Cromarty Cinema when its doors open to the public on Fri 31 Jan 2020.

Eden Court is thrilled to be taking another step forward in making cinema more accessible and inclusive to communities across the Highlands by meeting demand for film on the Black Isle.

Eden Court’s partnership with the Society is based on a shared vision of building a more diverse audience for film, bringing a range of world-class cinema to a predominantly rural area.

Tickets for screenings will be available from Eden Court, both online and at the box office, from March 2020.

Before this date tickets can be purchased directly at the Cromarty Cinema itself.

Information on the Cromarty Cinema programme will be included in Eden Court’s monthly film guide and on the Eden Court website.

“I was first presented with the idea of collaborating with the Film Society on their vision for a new cinema in Cromarty not long after arriving at Eden Court.

“It immediately appealed as a bold and innovative project that would ensure world-class cinema reached more people across the Highland region we are proud to serve.

“This unique partnership is nationally unique and I look forward to sharing our films with the people of Ross-shire and beyond.”

“The opening of a purpose-built cinema in a rural town of 700 seemed a mad idea two years ago, so we are incredibly excited to be opening our doors so soon.

“The cinema is a labour of love made possible by a range of generous funders including, Highland LEADER, Creative Scotland, Viridor Credits, The Robertson Trust, Beatrice Partnership, Highlands and Enterprise and the Foyle Foundation, as well as an enormous amount of volunteer time.

“The Cromarty and Resolis Film Society is built on the idea that film is better when shared, and we are delighted to have Eden Court as our partners in making this possible for even more people.”