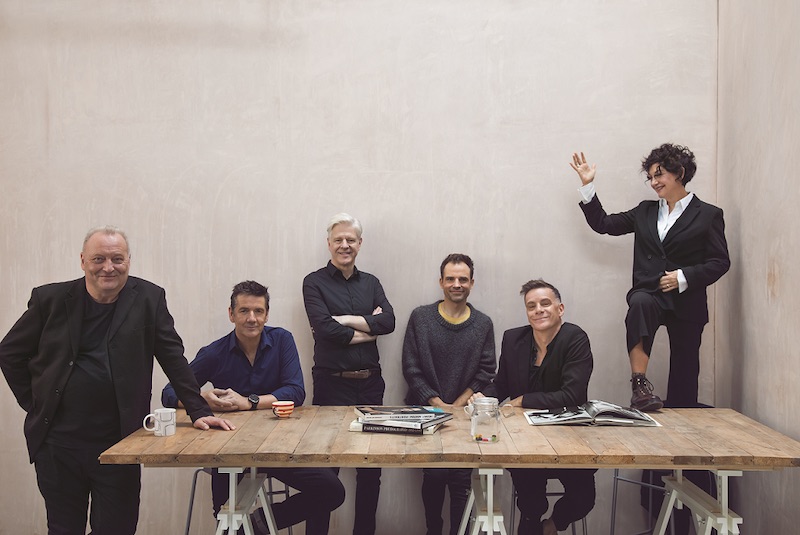 2020 is going to be a big year for Deacon Blue, which includes a UK tour and sees the band return to Inverness.

Deacon Blue will perform at Inverness Leisure on Friday 30th October 2020 as part of their Cities of Love tour.

Deacon Blue also announce a new album, CITY OF LOVE, which sees the multi-million selling band deliver eleven brilliant new tracks tethered by a singular belief – that even in the corners of a town or a life where no light falls, hope can prevail.

Supported by a huge tour, the band will be coming to Inverness in October 2020.

Long praised for their live performances, CITIES OF LOVE will see the band visit more cities in the UK and Ireland than ever before, including seven arena shows and the Royal Albert Hall in London.

CITY OF LOVE (to be released March 6th and available to pre-order now from www.deaconblue.com) is the fourth release of a prolific seven-year period for Deacon Blue.

Their last three albums returned the band to the Top 20 of the UK album charts, the most recent posting at number 12, giving them their highest charting album in 23 years.

This has fuelled a creative resurgence which returned the band not only to mainstream radio playlists, but also back into the sort of venues befitting the stature of a chart-topping legacy boasting seven million album sales, two number one albums and 14 hit singles.

“We’re so looking forward to you hearing City of Love and getting out on the road, playing new songs and old songs too.

“Every time we tour it feels like a celebration because our fans are still there and it’s a delight for us.

“We’re planning to make this the best one yet.”

Tickets for Deacon Blue in Inverness go on sale next Friday (15th November 2019) at 9am and are available to purchase from Ticketline (www.ticketline.co.uk; 0844 888 9991) or from Cafferys, Eastgate Shopping Centre, Inverness, IV2 3PP.