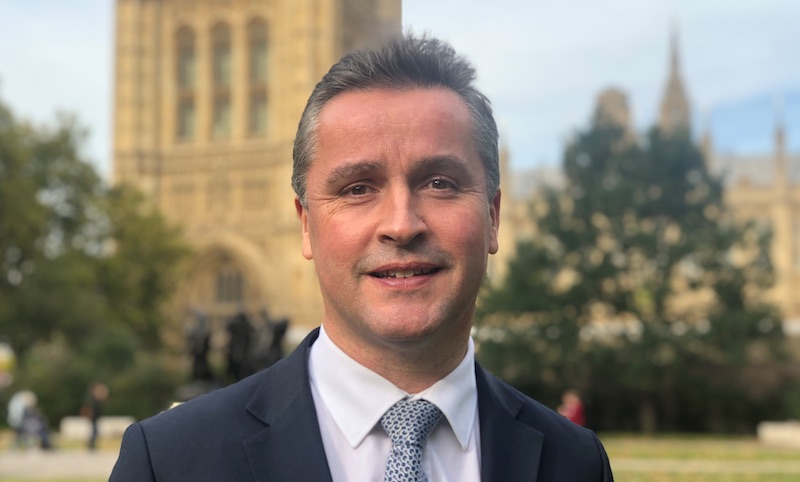 Prospect members in Air Traffic Control at Highlands and Islands Airports Limited (HIAL) are to be balloted on industrial action over HIAL’s plans to push on with its remote towers project.

“This is an inevitable consequence of HIAL’s high handed approach to people’s jobs and livelihoods and damaging the island economy by taking critical, well paid jobs out of the area.

“It is time now for the Scottish Government to step in.

“HIAL’s answers have not been good enough.

“The Transport Minister needs to get involved and our Air Traffic Control services need to be kept in Benbecula and Stornoway.”

Prospect have stressed that any industrial action will have no effect on emergency services and if action is taken it will be after the Christmas holiday period.