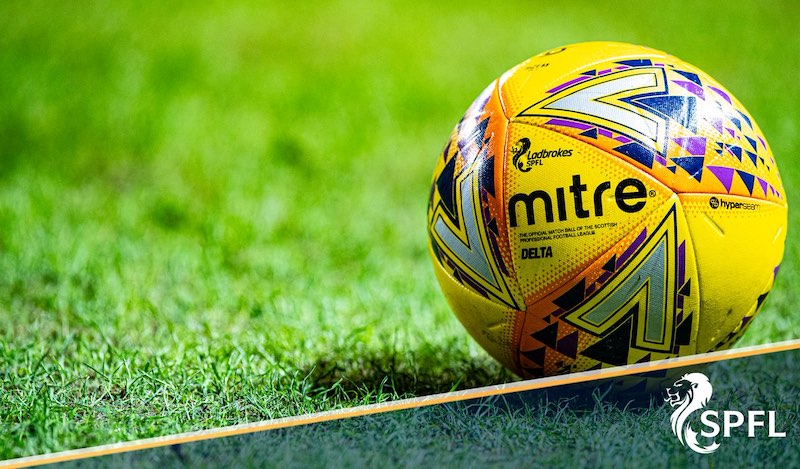 Rangers have issued their dossier and it appears that there is not a single shred of evidence support Rangers’ vociferous claims of corruption, bullying and coercion by SPFL staff.

“It is now a month since Rangers accused the SPFL of bullying and corruption relating to the Dundee FC return.

“At last, Rangers have issued their ‘dossier’ and we will now take time to review it, before responding to all 42 clubs.

“Since Rangers publicly demanded the suspension of the SPFL’s chief executive and legal counsel, everyone in Scottish football has waited patiently for them to present their case.

“However, an initial examination of their ‘dossier’ has failed to identify a single shred of evidence to support Rangers’ vociferous claims of corruption, bullying and coercion by SPFL staff.

“If Rangers have any good reason for Neil Doncaster and Rod McKenzie to be suspended, we have yet to see it.”