Keep a Clock on TikTok  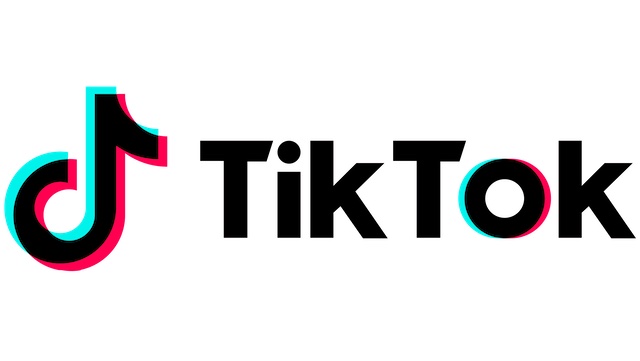 Social media can be good but only for short bursts.

Research from the University of Aberdeen in collaboration with the University of Wollongong, Australia, has found that limited screen time on social media may benefit young people by helping them form more meaningful and positive peer relationships.

The study, published in Economics and Human Biology, found that, when compared to no social media use, using it for up to three hours per day was good for positive peer relationships.

Longer spells however, of four or more hours per day was detrimental for adolescents’ self-esteem and emotional health, and also increased the incidence of hyperactivity, inattention and conduct problems.

Following public health concerns around the harmful implications for young people’s mental wellbeing that can arise from prolonged social media use, the team from the University’s Health Economics Research Unit (HERU), alongside colleagues in the University of Wollongong, Australia looked at the duration of social media use and its effects on behavioural outcomes.

Using data from the UK Household Longitudinal Study, which surveys around 40,000 households living in the UK, the researchers used advanced modelling to investigate the effect that social media use amongst 10–15-year-olds, can have on mental health, peer relationships, and emotional difficulties among other factors.

Professor Paul McNamee, who co-led the research at the University of Aberdeen explains:

“Policy makers and public health experts have voiced strong concerns regarding the potential harmful implications for young people’s mental well-being that can arise from prolonged social media use.

“While several studies in the UK show that mood disorders in young people have increased dramatically in recent years, particularly among girls and young women, there is a lack of robust data from well-designed studies that have tracked adolescents over time, and less is known about the positive as well as negative effects of social media on their mental health.

“Our study is amongst the first that has looked at the longer-term relationship between social media use and the development of later emotional and behavioural difficulties.”

Dr Silvia Mendolia, from the University of Wollongong added:

“Our results suggest that social media use can have both positive and negative effects for adolescent wellbeing, depending on the amount of use.

“In term of policy and public health implications, it seems important to address high levels of social media use, rather than stigmatise social media use per se as a completely negative phenomenon.”