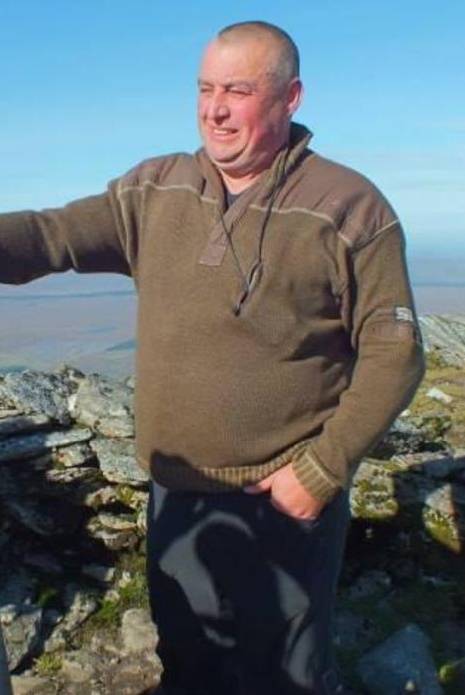 The man who sadly died following a fatal road crash on the A9 near Alness earlier has been identified as 58-year-old Gordon Innes, from Invergordon.

The crash occurred north of the Skiach junction around 12.25pm on Tuesday, 12 April, 2022, and involved two lorries and three cars.

Gordon Innes was the driver and sole occupant of one of the lorries and was pronounced dead at the scene.

The other drivers and passengers were checked over by the ambulance service but did not require hospital treatment.

“Gordon will be sorely missed.

“We would like to thank our family and friends for the support we have received in our time of need and at this difficult time we ask that our privacy is respected.”

“Our thoughts remain with Gordon’s family and friends at this difficult time.

“Enquiries into the circumstances of the crash remain ongoing and we continue to urge anyone with information, or possible dashcam footage from the area, to call 101, quoting incident number 1197 of 12 April.”