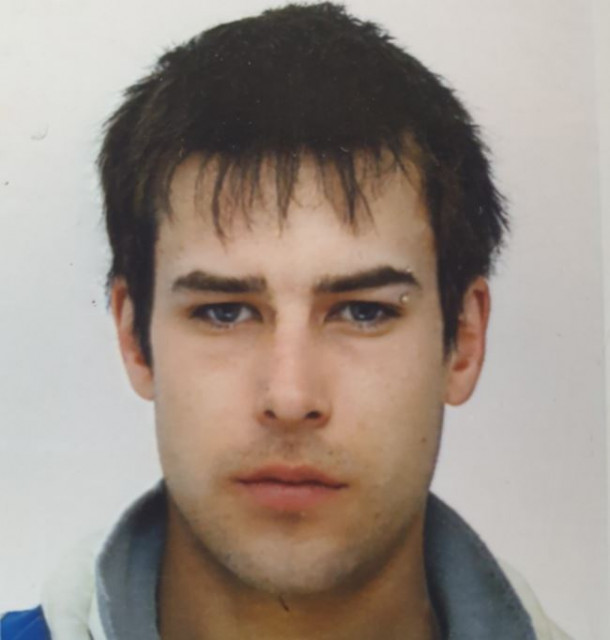 Police Scotland is appealing for information to help trace Scott Wares (33) who has been reported missing in the area of Wick.

Scott Wares was last seen at around 8pm on Wednesday, 4 August, at an address in Wick.

He is believed to have left here in a red Vauxhall Insignia car which has the registration plate PK17 NMZ.

Searches have focused around the Caithness area however there have been no confirmed sightings of the 33-year-old, or the vehicle he is believed to be using, since 4 August.

Concern is growing for his welfare and anyone who has seen Scott, or knows of his current whereabouts, is asked to get in contact with officers.

“We have a number of resources searching for Scott and we are seeking to piece together his movements since he was last seen on Wednesday evening.

“We would ask anyone who may have seen his vehicle, or anyone matching his description, to report this to officers so that we can investigate.

“If anyone has had any contact with Scott or has information to help us locate him, please get in touch with us as soon as possible.”

Scott is described as white, around 5ft 9ins tall, of slim build with dark hair.

It is not known what clothing he was wearing when he last seen.

Anyone with information should contact Police Scotland on 101 and quote incident number 2591 of 5 August 2021.