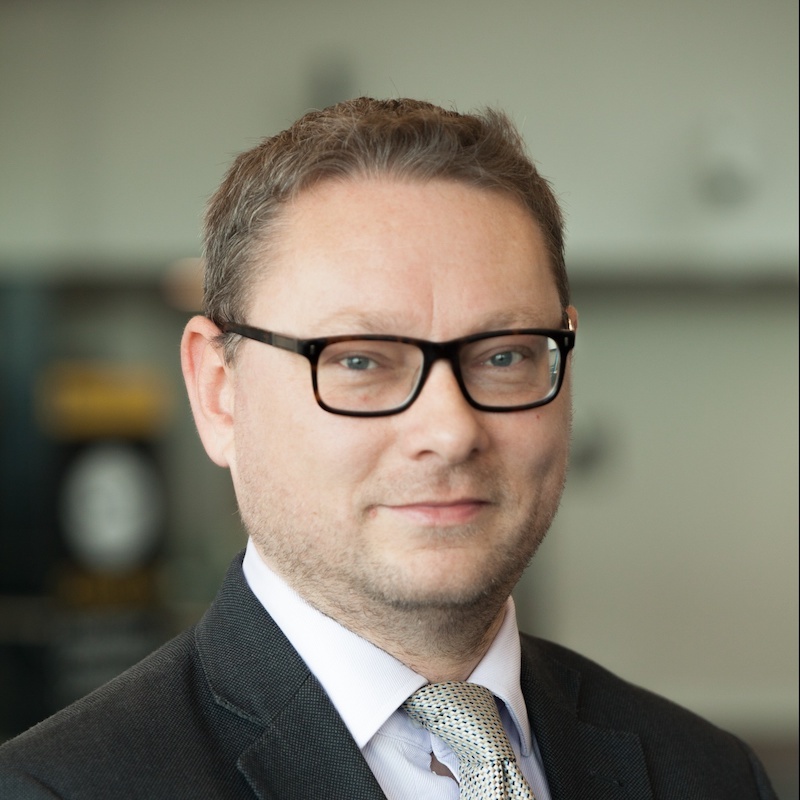 The SNP’s Business & Industry spokesperson has renewed calls on the UK government to set out targeted support for the oil and gas sector for energy transition efforts – after a new report echoed key asks for investment and support made by the SNP.

The report published today by the Oil and Gas Authority (OGA) set out recommendations for the UK government including, “accelerating and enabling early energy integration projects” and developing a number of individual CO2 stores in support of net zero targets.

It went on to recommend that the “integration of offshore energy systems, including oil and gas, renewables, hydrogen and carbon capture and storage, could contribute to deliver approximately 30% of the UK’s total carbon reduction requirements needed to meet the 2050 net zero target.”

Earlier, the Scottish Government confirmed a £62 million Energy Transition Fund to support businesses in the oil, gas and energy sectors over the next five years.

The fund, with a focus on the North East, will look to strengthen the region’s ambitions to help Scotland meet its ambitious targets on climate change.

SNP MPs have repeatedly pressed the UK government at Westminster to deliver sectoral support for Scotland’s oil and gas sector – with funding towards the creation of a just transition fund, and in areas such as renewable energy, and carbon capture utilisation and storage.

“This new report by the Oil and Gas Authority sets out some key recommendations that the UK government must seriously engage with if we are to support our vital oil and gas sector and push towards transition efforts.

“It is critical at this time – with the industry suffering a double blow from the hit to oil prices and the economic impact of the coronavirus crisis – that the UK government takes heed of the report’s findings and acts.

“The OGA report confirms that Carbon Capture, Utilization, and Storage, development of offshore electrification and other key measures are essential in supporting plans to achieve net-zero targets.

“The Scottish Government has already set out a significant £62 million Energy Transition Fund to support the sector in their efforts over the next five years, and it is high time the UK government mirrored these ambitious steps with serious investment.

“The SNP has been consistently clear that the UK government must bring forward real, tangible and directed support – including investment towards the creation of a just transition fund, and in areas such as renewable energy, and carbon capture utilisation and storage.”