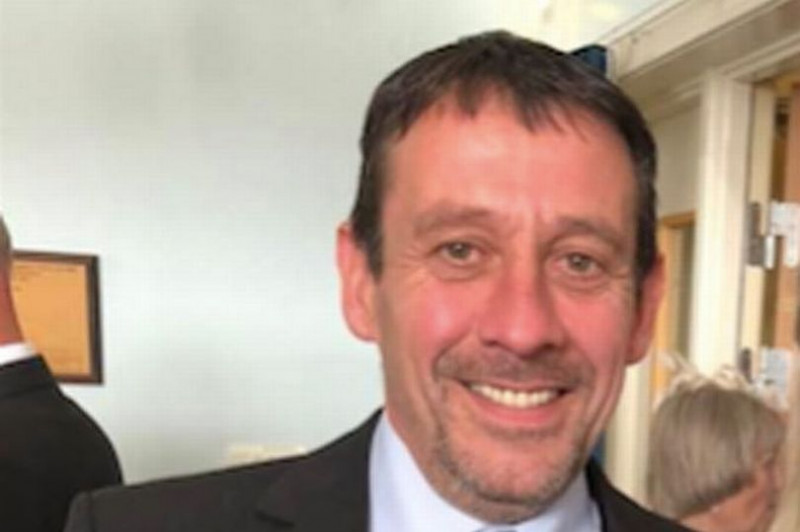 John MacKinnon, 47, was the man who was killed in the gun rampage in Skye and Dornie.

A 39-year-old man has been arrested in connection with all of the incidents, which are being treated as linked and there is no threat to the wider community.

“The thoughts of everyone are with the family and friends of Mr MacKinnon and the three people who remain injured in hospital.

“These incidents took place in close-knit, rural areas and will have a significant impact not only on those directly affected, but also friends and neighbours living in these communities.

“Serious incidents which were witnessed yesterday are extremely rare and I would like to further reassure the local communities that they were dealt with and there is no further threat to local people.”