Rural Scotland Being Robbed Blind by The Tories 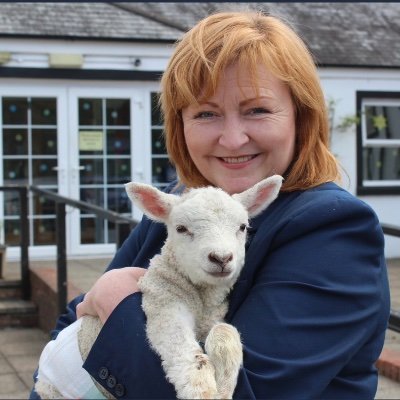 The SNP has condemned the Westminster Government’s plans to cut support for rural Scotland from next year.

And it is warning Scottish farmers not to trust the Tories as Environment Secretary George Eustice prepares to unveil changes to policy in England which will shift funding away from food production.

As part of the Spending Review, Westminster announced proposals which remove £170million from the Scottish rural budget and will also seek to cut in half the £1.8billion direct payments to England’s farmers by 2024 on the way to phasing them out fully by 2028.

“Now they are pressing on with their own cack-handed planning while also robbing Scotland blind of rural funding.

“As it stands, Scotland’s farming communities stand to lose an eye-watering £170m between now and 2025.

“Their plans are ominous for England’s farmers, with an end to support for food production.

“By contrast, the SNP is clear that it will continue to directly support farmers and crofters in Scotland to produce food in the future as well as to cut emissions and protect the environment.

“This Tory Government really doesn’t care how much damage Brexit does – the loss of free trade with our biggest overseas market, the loss of vital seasonal labour and now the loss of crucial funds which help hill and upland farmers, create woodland, enhance the environment and support rural community projects.

“After all their promises of a land of milk and honey, this is the harsh reality of Brexit Britain.

“You can’t trust the Tories and again Scotland is paying a very heavy price.”