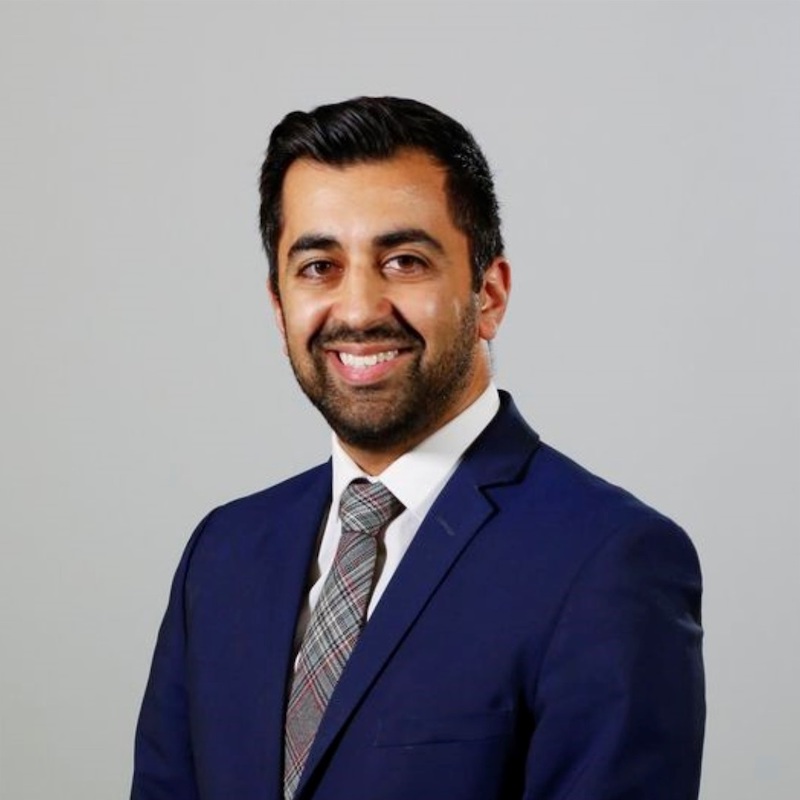 The Justice Secretary has called for an urgent four nation ministerial meeting on fisheries and maritime security after being excluded from the UK Government’s Brexit preparation talks.

Writing to the UK Transport Secretary Grant Shapps, Humza Yousaf has complained that devolved governments have been omitted from the UK Government’s Ministerial EU Exit Operations Committee, where maritime issues are being discussed.

The UK Government has had no Ministerial level discussions so far this year with the Scottish Government on post-Brexit maritime security, while the EU Exit Operations Committee has had three meetings in the past three weeks to discuss the matter, without invitation to the devolved governments.

Scotland’s waters cover 62% of the UK’s domestic exclusive economic zone and many functions relating to maritime security are devolved, including fisheries protection.

“While we remain opposed to leaving the EU and believe it is extremely reckless to rule out an extension to the Transition Period, as a responsible government we want to be as fully prepared for Brexit as possible, including working with the other UK Governments.

“The Scottish Government has responsibility for many aspects of maritime security, in particular marine and fisheries protection, and given Scotland represents a large area of UK waters, we have extensive expertise to share.

“We have had a good working relation with the UK Government, but it is deeply concerning that devolved governments have now been frozen out of UK Ministers’ maritime Brexit discussions.

“This is more than just another example of UK Ministers seeking to undermine devolution and respect for devolved competencies – it compromises our ability to protect Scottish interests and seriously hampers the UK’s Brexit preparations on this critical matter.

“I have written to the UK’s Transport Secretary Grant Shapps calling for an urgent four nation ministerial meeting so we can properly address these issues.”