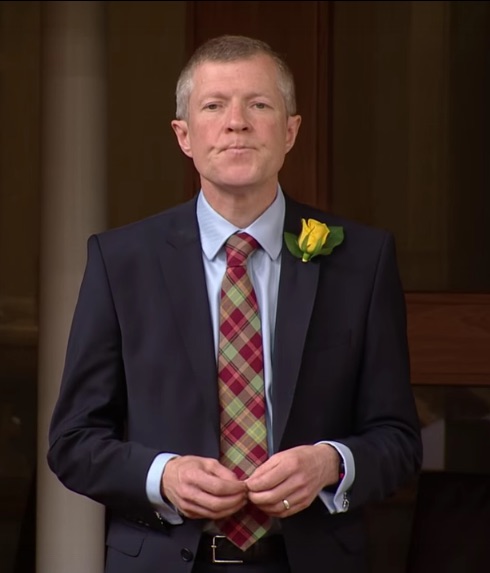 Responding to a new report from Audit Scotland into ferry building which highlights “a multitude of failings” including the decision by Scottish ministers to award the contract Ferguson Marine Engineering Limited (FMEL) in October 2015, despite significant risks caused by FMEL’s inability to provide mandatory refund guarantees and the severe misgivings of Caledonian Maritime Assets Limited (CMAL) and insufficient evidence to explain why Scottish ministers made this decision, Scottish Liberal Democrat economy spokesperson Willie Rennie said:

“This report places the blame for seven years of ferry failures squarely in the hands of SNP ministers.

“Island communities are being left all at sea by the failure to deliver new vessels.

“Their economies are suffering.

“Meanwhile the taxpayer is shelling out four times as much as originally expected to get these vessels built.

“This is yet another example of the failed SNP industrial intervention policy.”