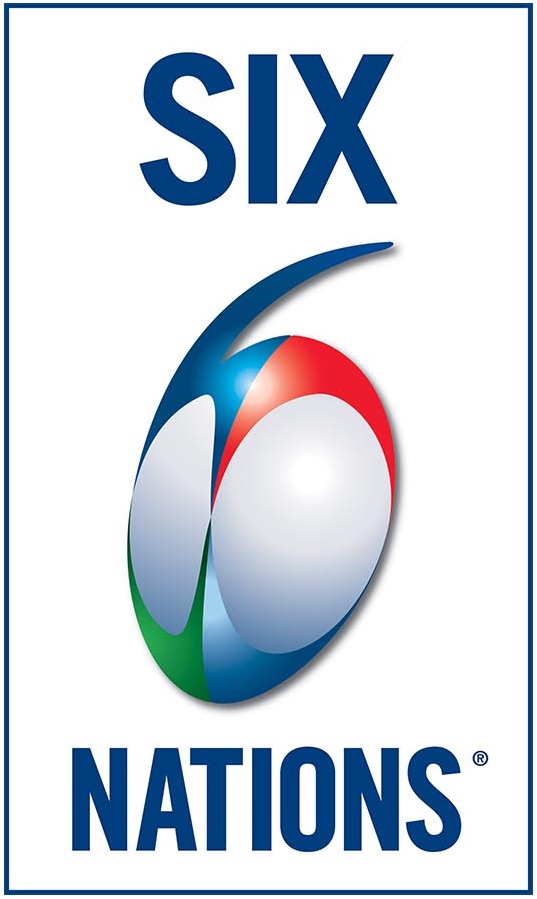 Gavin Newlands MP argued that the sport has “a long tradition of the tournament being shown on free-to-view television” and expressed concern that a paywall would block access to those on lower incomes.

The MP warned that any such move would be an “entirely retrograde step” which could “harm the growth of the audience of the tournament and the sport as a whole”.

“The Six Nations Rugby has a long tradition of the tournament being shown on free-to-view television.

“Any move to put the accessibility of the sport behind a paywall does a huge disservice to fans across Scotland and the other competing nations.

“As a former President of my home Rugby Club, I know only too well how difficult it is to attract younger members to the sport.

“This move risks putting those on low incomes at a huge disadvantage from missing out on this hugely important tournament.

“For the sport to put profit before people would be at a huge cost to future generations.

“It’s time to rethink this ridiculous proposal and work for a solution that will benefit both the sport.”