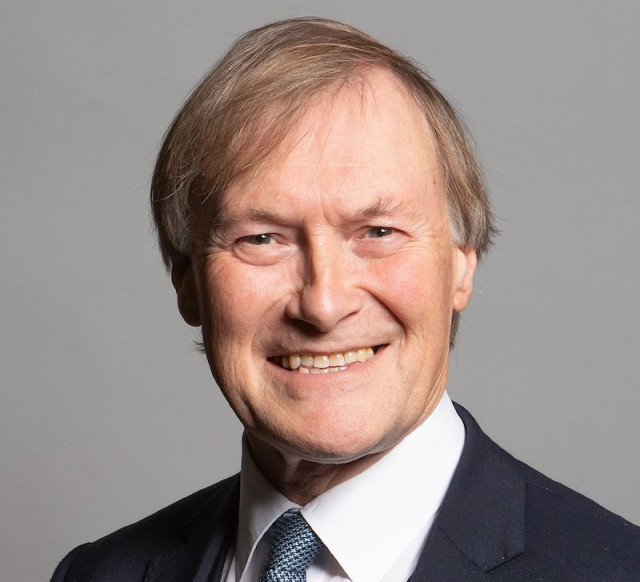 “I am shocked and devastated by the death of Sir David Amess in horrific circumstances.

“David was an outstanding MP, a great colleague and someone I was proud to call a friend.

“I’ve just returned from Qatar as part of a Parliamentary delegation that David led.

“It was a privilege to spend the last week with him.

“Not only was David professional and knowledgeable on the visits, but he was also great company to share time with.

“He regaled us all with his stories of almost four decades of public service.

“He was witty and engaging, and still had so much to offer.

“When I was first elected as an MP in 2017, David’s office was just two doors down from mine, and he did everything he could to make me feel welcome and supported in Westminster.

“David died doing the job he loved, helping his constituents and carrying out his public duty.

“A duty he has carried out for the last 38 years he has been a member of Parliament.

“I am at a complete loss for words to describe this tragedy – and I offer my prayers and heartfelt condolences to David’s wife Julia and his five children.

“He will be sorely missed by everyone who had the honour of knowing him.”