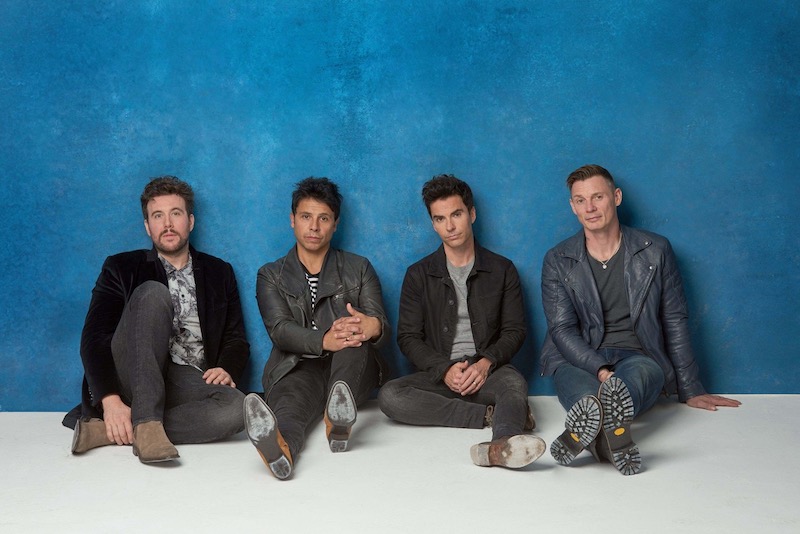 One of Britain’s best live bands Stereophonics has announced a special outdoor show for July 2020, the legendary rock band will kick off the summer in style with Northern Nights presents Stereophonics, at Bught Park Inverness on Saturday 11 July.

Tickets for the show go on sale at 10am on Friday 31 January via www.myticket.co.uk.

Speaking about the latest show announcements the band said:

“We have some special summer shows!

“We are excited to play to new audiences in new towns and cities – let there be SUN!”

The band has already confirmed a busy schedule in the first half of 2020 with 13 European shows ahead of a 12-date arena tour across UK in February and March, where they will entertain fans with a collection of favourites as well as tracks from their new number 1 album, ‘Kind’.

Over the past two decades Stereophonics have played at some of the biggest venues to fans all across the globe, achieving seven number 1 albums, ten top-10 albums, 23 Platinum Sales Awards, 5 BRIT nominations and 1 BRIT Award win.

Headlining arenas and festivals to legions of dedicated fans, and with 8.5 million albums sold in the UK alone, Stereophonics stand as undeniable giants of the current music scene.

“We are absolutely over the moon to be bringing one of the UK’s most loved bands to Inverness this July in what is set to be the highlight of the summer!” said Caroline Campbell (Northern Nights).

Tickets for Bught Park Inverness go on sale on Friday 31 January via www.myticket.co.uk.

The Inverness Show is being delivered under the Northern Nights banner.

Northern Nights is made up of members of the team behind the hugely successful Belladrum Tartan Heart & Gathering Festival’s and Inverness’ Ironworks Venue.