Tories Threaten Race to The Bottom on Agriculture 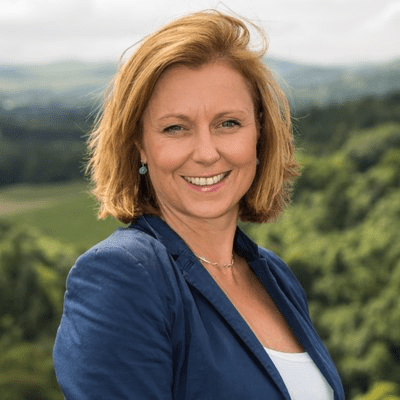 The SNP has warned that Tory MSPs are prepared to sell out Scotland’s agriculture industry again – after an attempt to hand over devolved powers and force Scotland’s farming and food production sectors into a ‘race to the bottom’ in alignment with UK standards.

An amendment to the Agriculture (Retained EU Law and Data) (Scotland) Bill, proposed by Tory MSP Rachael Hamilton (pictured), would have meant that Scottish ministers could only legislate to the equivalent standard as corresponding provisions in any UK legislation.

Leading the efforts to defeat the amendment at Stage 2, the SNP highlighted how this attempt to hand over devolved powers to Westminster would threaten Scotland’s high animal welfare, food safety and environmental standards.

Reports earlier this month indicated that the Tories are set to renege on previous commitments to maintain European food standards – opening the door to low quality imports including chlorine-washed chicken and hormone-treated beef.

“This move is typical of the Tories who are more interested in handing over Scotland’s hard-won powers than encouraging their Westminster bosses to commit to maintaining our high animal welfare, food safety and environmental standards.

“The Tories think they can roll-back on devolution and sideline Scotland’s interests at every opportunity – sacrificing the interests of Scotland’s farmers and food producers, and the health of Scottish consumers, to make a deal with Donald Trump.

“The Tories have proven time and again that they can’t be trusted to stand up for Scotland’s industries, which they consider expendable.

“The SNP will continue to stand firmly against such unacceptable attempts to erode the powers of our parliament, and stand up for the interests Scotland’s farming and food production sectors and the health of Scottish families.”