Westminster Says NO to The Scottish Parliament 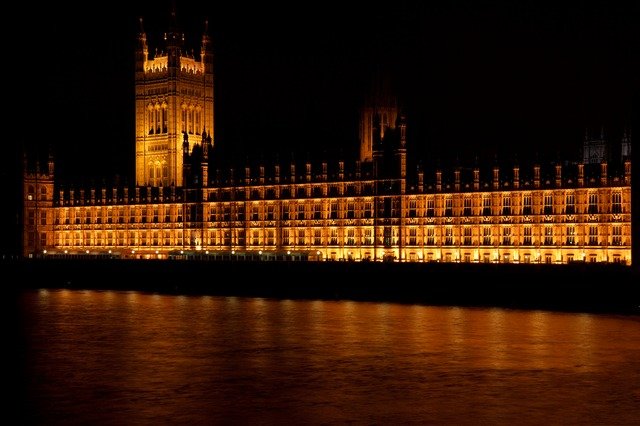 The Scottish Government will “consider fully” the terms of the Section 35 order and Statement of Reasons for the UK Government’s Gender Recognition Reform (Scotland) Bill intervention.

“The decision by the UK Government to make an Order under section 35 of the Scotland Act 1998 – preventing the Gender Recognition Reform Bill, which was passed with an overwhelming majority from Proceeding to Royal Assent – is a dark day for trans rights and a dark day for democracy.

“I question why the UK Government has chosen, for the very first time a Section 35 Order, against the clear will of this Parliament on an issue within this Parliament’s competence, rather than for example a Section 33 if there were issues with reference to reserved matters.

“And I question what the implications are for future legislation of this Parliament.

“The Secretary of State says that he wants to find a constructive way forward but the UK Government had multiple opportunities to provide constructive comments during the extensive consultation on the Bill and during its passage and it did not do so.

“It does not agree with the Bill so it has blocked it.

“The decision they have taken is political.

“And it is a sad day for democracy and for devolution.

“However I want to be very clear to all trans people that I know will be incredibly upset by this decision – this government will seek to uphold the democratic will of this Parliament.

“As the Statement of Reasons was only made available just over an hour ago we will now take time to consider it fully and I will return to Parliament to update on the next steps.”