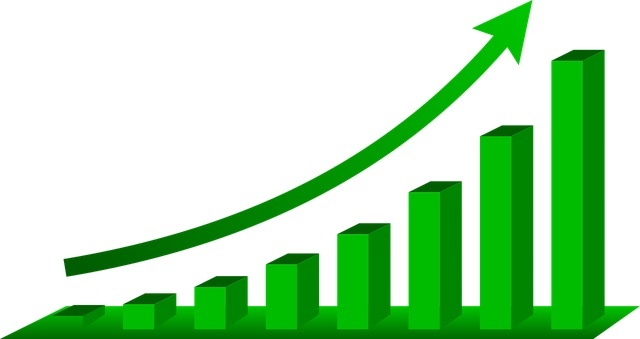 Despite a difficult year, a fifth of businesses located in the Highlands and Outer Hebrides have been able to expand during the pandemic indicating some ‘green shoots’ of recovery according to research by Rathbone Investment Management.

Indeed, some businesses have been able to adapt their business models during the pandemic, with many moving to online sales in order to generate income.

This has had a positive impact with a fifth of (22%) of business owners in the Highlands and the Outer Hebrides having expanded their business during the pandemic.

In addition, a further 15% of business owners founded their business during the last twelve months as the pandemic sparked new ideas and opportunities.

Businesses in Orkney and Shetland were the most likely to have expanded in the pandemic (33%), while Dundee, Perthshire and Angus had seen the highest numbers of newly created businesses (25%).

However, the pandemic has had significant implications for many businesses across Scotland, with four in ten (37%) reporting that they had suffered during the pandemic according to Rathbones’ research.

This was slightly higher for businesses in the Highlands and Outer Hebrides, 39% said their business had suffered.

The ongoing social restrictions have forced large numbers of businesses to close over the last year, with businesses in retail, leisure and hospitality most impacted.

Indeed, while a roadmap has been announced that spells out Scotland’s path out of lockdown, one year into the pandemic many businesses have seen significant losses in income.

It’s clear that the pandemic has had a mixed impact on Scottish businesses.

As Scotland, alongside the rest of the UK begins to open up many of Scotland’s business owners and HNWIs (those with investable assets over £250k) are optimistic about the state of the economy.

Indeed, 59% of those surveyed by Rathbones said that they were optimistic about the economic outlook of the next twelve months.

Of those, 45% said that the easing of COVID-19 restrictions was a key driver behind this belief in the future strength of the economy.

“The past twelve months have been difficult for businesses across Scotland with every organisation needing to adapt to some extent due to the pandemic.

“However, the impact has been disproportionate with some businesses severely financially impacted.

“While government support has gone some way to support these businesses throughout this period, it’s unlikely we’ll see a true recovery until restrictions are fully lifted.

“With the vaccine roll-out ongoing, many business owners will be holding their breath and hoping that this effort reaps dividends and we can stick to the timelines set out in the roadmap.

“It’s clear from our research that Scottish businesses are largely optimistic for the future, with a high proportion expecting a positive outlook for the economy in the next twelve months.

“As businesses start to recover from the initial impact of the pandemic putting a financial plan together to rebuild any safety net that may have been eroded away during this period will be key for business owners.

“Many businesses have deferred any expansion plans over the last year as the focus has been on survival.

“As confidence grows, so will the sparks of entrepreneurial endeavour, with businesses dusting down these plans and using what they have learned through the crisis to seize opportunity and build robust businesses that drive our economy.”