A9 Dualling – Luncarty to Pass of Birnam Gradual Restart Planned 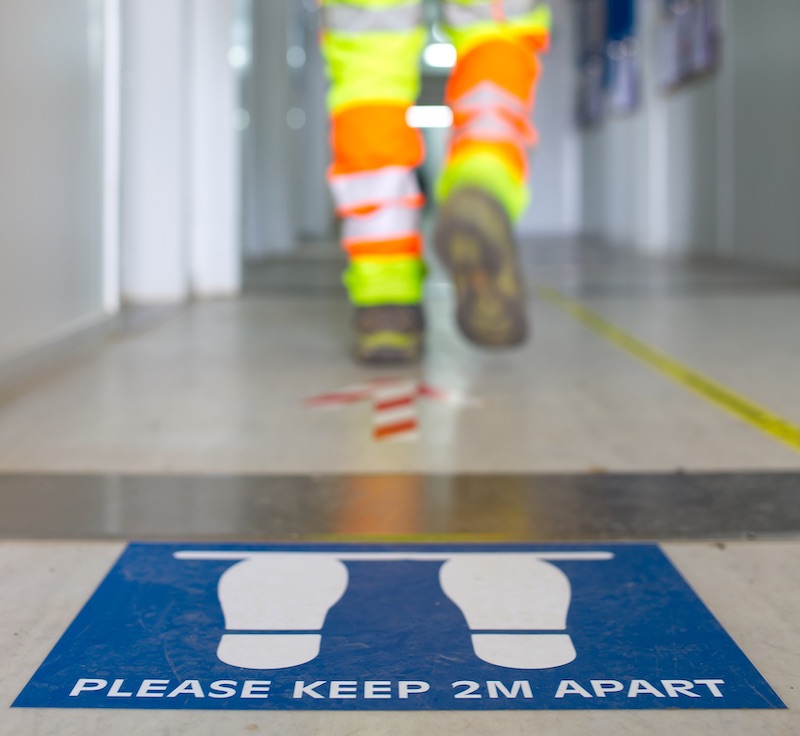 A9 road users advised to take care as construction of A9 Dualling north of Perth resumes.

Following the successful completion of the pre-start planning and preparation phase to alter the site offices and welfare facilities, the contractor is now ready to safely resume construction activities, in accordance with the Scottish Government’s Route Map and Construction Sector guidance.

New operating procedures and protective measures which comply with Scottish Government guidelines on hygiene and physical distancing have been put in place.

This will allow those site activities which have been established to safely be resumed beginning with earthworks and roadworks.

To allow some earthworks operations to recommence, traffic-signal controlled plant crossings will be reinstated following their removal as part of the temporary shutdown of site.

These include the C569 at Luncarty North Junction, the U38 Stanley Road, and on the C408 at Hunter’s Lodge (Bankfoot North Junction) as required.

In the coming months temporary traffic signals will also be required on the A9 for short periods overnight to enable the contractor to safely remove parapet formwork from the new overbridges above the A9 carriageway.

In addition, the temporary mini-roundabout south of Bankfoot is expected to remain in place until the adjacent new section of dual carriageway is constructed and traffic can be switched onto this new section of carriageway.

“We’re delighted to be returning to site, alongside Transport Scotland and have developed robust procedures to ensure our site offices, welfare facilities and methods of working throughout the site, adhere to the Scottish Government’s latest guidelines on physical distancing and hygiene.

“We are committed to ensuring a safe working environment aligned to a ‘new normal’ way of working for our site team and members of the public – this will involve ongoing liaison with industry bodies, our colleagues and sub-contractors, to ensure best practice across all site-based activities.”

The first section of new carriageway on the A9 at the south end of the works was opened to traffic mid-February, and all major structures for the project were successfully lifted into place prior to the temporary site shutdown towards the end of March.

Construction will now focus on building the new dual carriageway section at the north of the site and the realignment of both North and South Bankfoot Junctions.

The next major milestone on the project is expected to be at the north end of the project between Bankfoot North Junction and the northern tie-in, when traffic will switch onto what will become the new A9 southbound carriageway.

This will allow works to begin on the old A9 northbound carriageway, creating two new northbound lanes.

“While we will endeavour to assess the impact of the COVID19-pandemic on the project with our contractor, our primary focus remains the health and safety of our workforce and the effective implementation of new operating procedures in line with the Government’s guidelines for the construction industry.