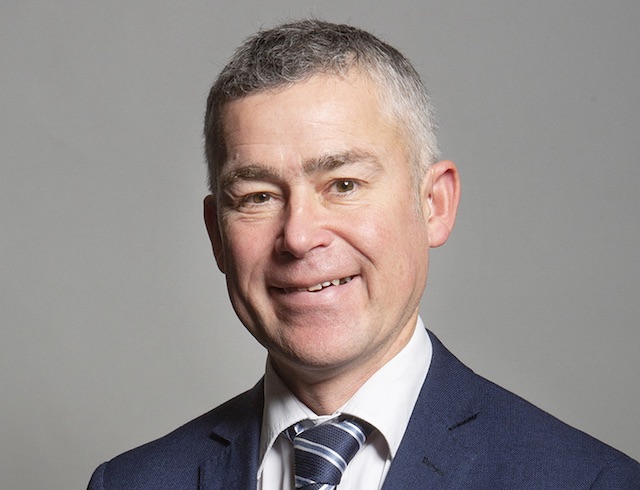 He is calling for a “complete overhaul” of the grid charging structure within the UK – which currently leaves Scotland subjected to the highest grid charges in Europe, therefore at a competitive disadvantage to England.

Scotland currently has 25% of Europe’s offshore wind capacity, however grid charges implemented by the UK government mean that Scottish windfarms are 20% more expensive than farms south of the border.

Mr Brown’s Bill will seek to abolish locational charges altogether – a system that most countries within the EU already operate under.

“Under Tory rule, Scotland continues to be hammered – none more so than on electricity grid charges.

“While companies south of the border are paid to connect to the grid, Scottish services are forced to pay making their energy 20% more expensive.

“This has put Scotland at a competitive disadvantage for years and the Tories know that.

“Indeed, they are now building interconnectors that allow electricity to be imported from Europe without being subject to grid charges, creating further discrimination against Scottish projects.

“What my Bill aims to do is not only review the current energy grid charges, and the mismanagement that has occurred, but to deliver a complete overhaul of the system.

“We need to plan for a grid of the future, supporting the best locations for renewable energy and not stick to a system of the past based on where to build coal fired power stations.

“For decades, energy decisions made at Westminster have been hammering Scotland’s energy sector.

“Their negligence and lack of understanding will inevitably lead to missed opportunities and, subsequently, cost jobs.

“We have seen this with their failure to back the Scottish CCS Cluster and they are ignoring industry calls for ringfenced support for wave and tidal generation.

“Only with the full powers of independence can Scotland harness its full potential, lead the world in cutting carbon emissions and finally deliver a fairer, greener and more equal country.”