Almost 80% of Adults Significantly Concerned Over Cost of Living Crisis  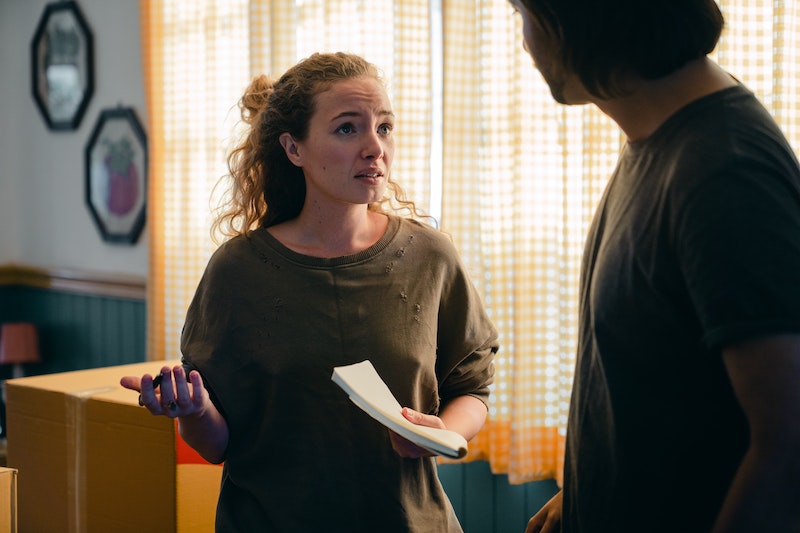 New figures from the Office for National Statistics show that almost 80% (77%) of adults are worried about the rising cost of living.

The SNP has said that while concerns continue to grow, Westminster continues to let people down by failing to take meaningful action to put much needed cash in people’s pockets.

The new data reveals that almost 50% (46%) of adults surveyed were buying less food when shopping in the past two weeks, and that those on the lowest incomes (less than £10,000) had the highest percentage of feeling worried.

Over half were reported to be using less fuel such as gas and electricity, and 41% were spending less on shopping and essentials.

The SNP has repeatedly called on the UK government to reinstate the £20 uplift to Universal Credit and extend it to those on legacy benefits to financially support disabled people and those on the lowest incomes.

“The Tory Westminster government is failing people in Scotland and across the UK by refusing to bring in the right support to put cash in people’s pockets.

“Whilst the Scottish Government is doing what it can to financially support households across Scotland, including bringing in and doubling the unique Scottish Child Payment, uprating benefits and bringing in new ones, the UK government cut Universal Credit by £1040 and presided over a decade of austerity.

“And despite cutting Scotland’s budget, 90% of the revenue for the Chancellor’s windfall tax will come from profits made in Scotland.

“That means – not for the first time – Scotland’s resources are bankrolling the rest of the UK and demonstrating how much stronger a position we would be in as an independent country.

“Scotland does not need to continue to put up with Westminster’s failure and attitude to ordinary working people – we can choose a different path with independence.”