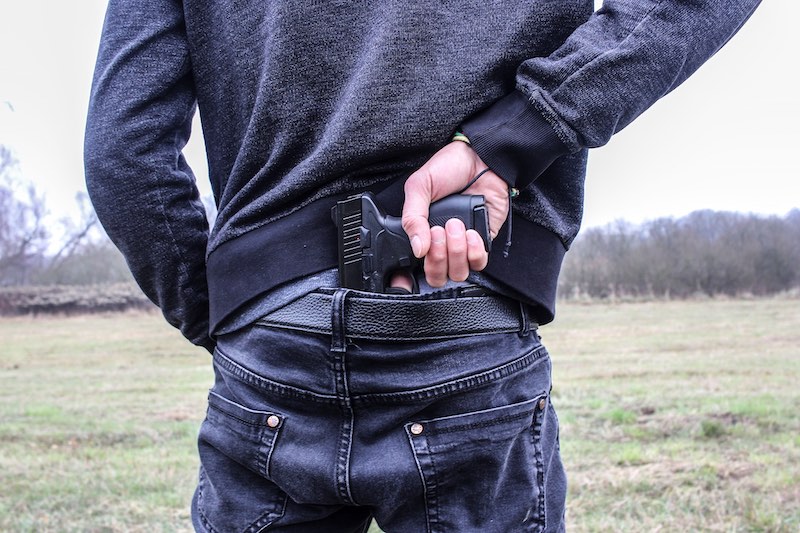 Police Scotland is appealing for witnesses after an armed robbery at a property near Kiltarlity in the Highlands. (stock image)

A group of five unidentified men gained entry to the property at Foxhole near the village around 7pm on Monday, 19 October before threatening the occupants with a weapon.

The five occupants of the house were uninjured but a sum of cash and a car were stolen during the incident.

The vehicle has since been recovered.

Enquiries into the incident are ongoing and officers are appealing for assistance from the public.

In particular they are keen to speak to anyone who may have seen two vehicles of interest to the investigation which have been seen in the area.

The first is a green Citroen C3, which was in the area around 12pm and again around 6pm on Monday, 19 October.

The second is a blue Audi A4 estate which was driven on the A833 and the A862 between 7pm and 8pm on Monday evening.

The Audi was also used in the area of Aird Road in Beauly that night.

“This was a shocking and unusual incident for this area and an extensive police investigation is currently ongoing.

“The household involved were physically uninjured but were extremely shaken by this distressing incident.

“Our enquiries to establish the full circumstances are ongoing but it appears this was targeted and there is no wider risk to the community.

“I would urge anyone who may have information to come forward – particularly if you believe you have seen either a green Citroen C3 or blue Audi A4 estate operating in the area or if you have seen any individuals acting suspiciously.

“We would also be keen to speak to anyone who may have private CCTV or dashcam footage around the Kiltarlity area to get in touch.