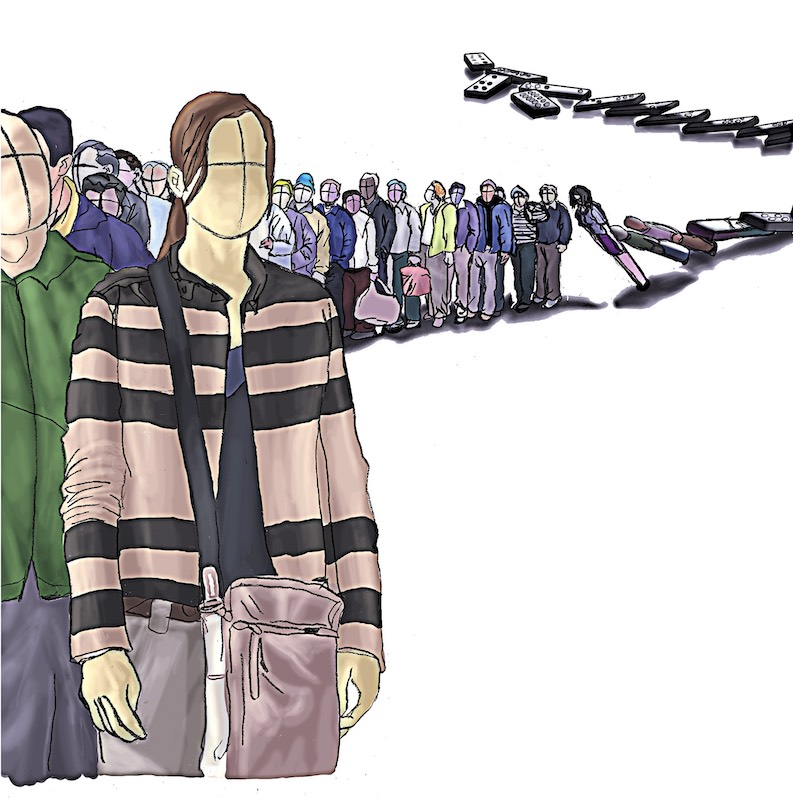 Following further travel chaos over the course of this week, the SNP has condemned the UK government for failing to plug the Brexit labour shortage and said independence for Scotland is the only way to protect its travel industry.

Travel expert Simon Calder has said the travel chaos is largely due to the significant staff shortages that were created when many Europeans left the UK – and its aviation industry – after Brexit.

Yet, just days ago the UK Transport Secretary rejected a request by the aviation industry to allow them to recruit workers from overseas, and has wrongly blamed the sector for the current issues.

This week, travel experts issued fresh warnings that the chaos could last up to 18 months.

“It is the height of arrogance for the UK Tory government to blame the aviation industry for issues it largely caused with its disastrous Brexit deal, and issues which they were warned about.

“Unions said in January that this would happen, and the SNP has been warning of this exact scenario for over two years – but the UK government refused to listen.

“The UK government has had multiple opportunities to take action to plug the labour shortages it created and they have refused to do so at every turn, with the rejection of the aviation industry’s request to grant special immigration visas for overseas workers being the latest in a long list.

“It is clear that the Westminster government won’t take the action needed to support our vital travel industry.

“Independence is the only route back to the EU and vital labour for Scotland, and the only way to protect our travel industry.”