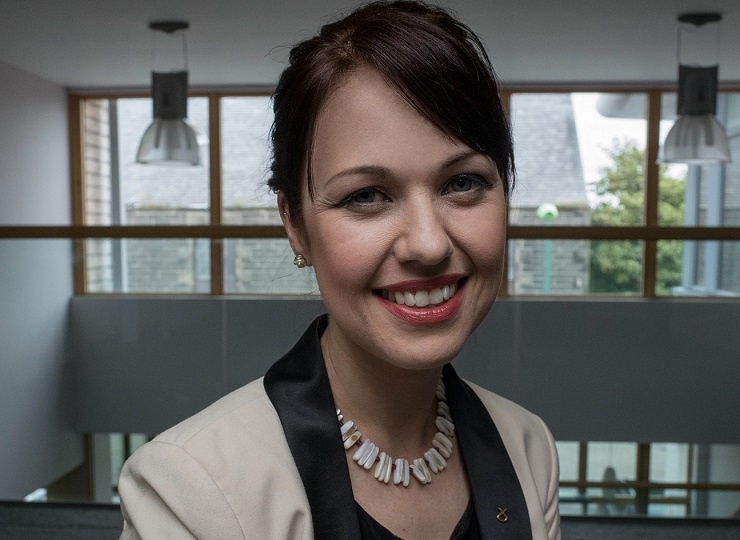 Caithness, Sutherland and Ross MSP Gail Ross (pictured) has called on local Tory MSP Edward Mountain to make the case for coronavirus funding pledges to be honoured by Boris Johnson – after the UK Government backtracked on £70 million worth of funding for business and charities in Scotland.

On 2nd May, the UK Government announced a £617 million extension to business grants, which it advised would generate £60 million of funding consequentials for Scotland under the Barnett Formula.

However, the UK Government informed the Scottish Government this week that this additional funding would not now materialise, which will cause concern for businesses and industry in Caithness, Sutherland and Ross

Furthermore, last month £35 million of consequentials was earmarked to the Scottish Government in respect of charity support direct grant, but this was amended by the Treasury to £25 million at a later date.

“Funding commitments from the UK Government have to be taken in good faith as we work through this pandemic, but the fact that Boris Johnson’s government has simply pulled the rug on £70 million of funding completely undermines the whole process.

“The Scottish Government committed to spending that money in the belief that the UK Government would honour its word – Tory MSPs in Caithness, Sutherland and Ross should urgently seek reassurance from their colleagues in the Treasury that future funding announcements will be robust and reliable enough to act upon without creating unnecessary financial risks.

“We’ve already seen the Scottish Government take action to fill gaps in UK-wide support schemes, so the last thing we need is an additional financial burden put on businesses in Caithness, Sutherland and Ross because of the Treasury’s shameful decision to short-change Scotland.

“The UK government must act immediately to ensure the £70 million they promised is allocated as quickly as possible and in its entirety, so that the Scottish Government can continue to protect jobs as businesses in Caithness, Sutherland and Ross”