Census has Solid Foundation to Move to Next Phase  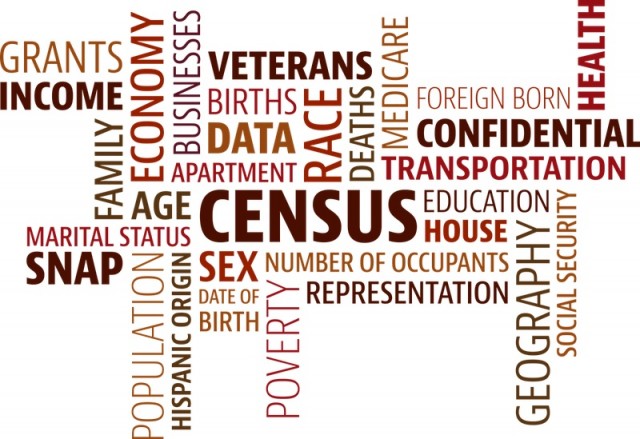 Scotland’s Census 2022 has a ‘solid foundation’ on which to build, according to the chair of the expert ‘International Steering Group’ established by the Registrar General for Scotland.

This comes as NRS prepares to move forward to its census coverage survey, the next phase of the census.

Professor James Brown, ABS Professor of Official Statistics at University of Technology Sydney, is leading a group of pre-eminent international authorities in census coverage and use of administrative data, to provide the Registrar General with external advice as to the quality of the census and the planned statistical approaches that will be used to produce high quality census outputs.

28 of Scotland’s 32 local authority areas have achieved return rates of 85% or higher, and five of these have exceeded 90%.

“In line with international best practice a high quality 21st century census of population and housing brings together several phases of data collection and reconciliation, to deliver robust and detailed estimates of the numbers of individuals and households.

The Scottish Census is no exception and the main collection phase has now generated the data that is the basis of these estimates.

“While the overall return rates are lower than originally planned, NRS’s extension has improved consistency and returns across the country.

“With this solid foundation it is now time to move to the next phase and conduct a high-quality coverage survey.

“The coverage survey, combined with innovative use of administrative data, will allow NRS to estimate the size, shape and characteristics of the population as planned.

“The statistical methods for this are designed to be robust in a range of scenarios.

“This will ensure the census estimates are representative of both Scotland as a whole and its local communities, as well as enable comparisons across the UK.”

“I am delighted to be able to draw on the expertise of Professor Brown and of such a distinguished group of statisticians and experts in census and administrative data.

“We have secured a good level of national census returns and coverage.

“I am pleased that the International Steering Group has acknowledged that we are in a strong position to move forward and I welcome the contributions they will make to steering our statistical and methodological work over the next few months.

“This will support us to deliver our census coverage survey, and our work to identify the appropriate administrative data which can support our quality assurance work.

“Our wide range of customers and users of census data can be further reassured that this support and advice from the Steering Group will help NRS to produce a high-quality census data set – one that will ultimately provide them with the right statistical outputs they need to inform future service planning.”

·       Professor David Martin, Professor of Geography at the University of Southampton and Deputy Director of the UK Data Service

The membership may be extended subject to availability/requirement.

The Census Coverage Survey, which launches on 13 June, was used previously in 2001 and 2011 in Scotland.

This is a separate survey from the census and although it covers a much smaller number of Scottish households – about 1.5% – is still the second-largest social research exercise in Scotland after the census itself.

It is conducted door-to-door by staff carrying identification and ensures that a comprehensive and accurate picture of return rates across the country has been recorded.