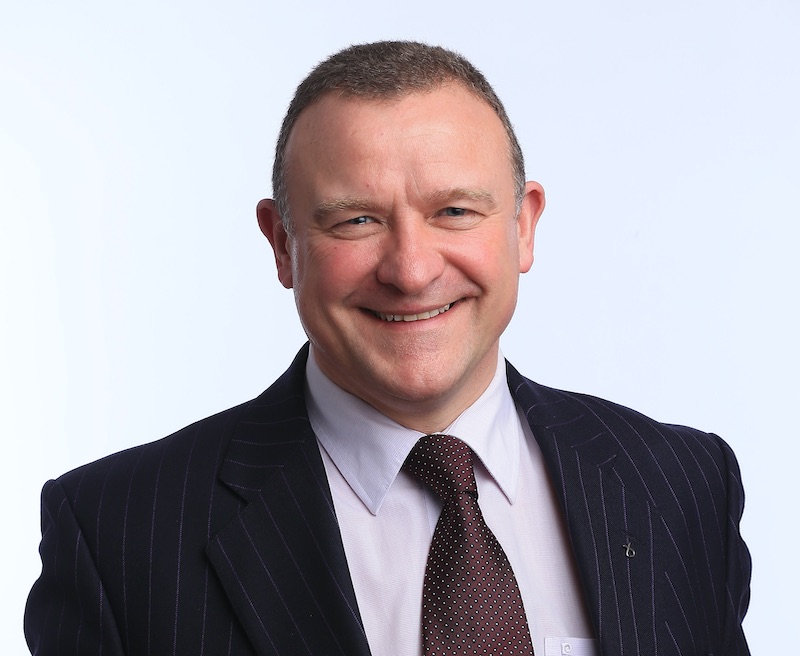 The SNP Westminster Leader, Ian Blackford MP has announced a reshuffle of SNP MPs including changes to his front bench team.

The reshuffle sees local MP, Drew Hendry (pictured) move from his business role to taking on the role of Shadow Secretary of State for Trade and overseeing the Scotland in the World policy team.

The SNP Westminster Leader said the reshuffle would draw on new talent and ensure the SNP has the best possible Team in Westminster as Scotland faces Covid-19 and Brexit’s challenges.

“I’m delighted to take on this new role shadowing International Trade which allows me to focus on promoting Scotland the brand, our record and the enormous potential for Scotland in the future.

“Before the pandemic, Scotland was the only UK nation to export more than it imports since HMRC records began, showing our trading proposition’s underlying strength.

“That said, the damage done by the Tory Government in ripping Scotland out of the EU, the World’s largest trading block, is already having devastating impacts and I fully intend to keep holding the tories to account on their actions.

“Working with colleagues at Westminster and in the Scottish Government, I will be doing what I can to promote Scotland as the exporting nation it is; as we work towards a future where we can benefit, once again, from EU market participation and representation.

“These are challenging times, and there is a lot of work ahead of us to build a better future for Scotland, but we can realise our potential and build a fairer, healthier and more progressive nation.

“Our Team of MPs are certainly determined not to be distracted from that aim. I am getting to work right away, in this new role to deliver for Scotland.”

“We have a wealth of talent and experience, and this reshuffle of SNP MPs ensures we are in the best possible position to hold the UK government to account during this global pandemic and the aftermath of Brexit, to support colleagues ahead of the Scottish elections, and to deliver independence.

“Team working and cooperation are key to ensure results and this reshuffle will give us a strong team to take us forward.

“We have an incredibly hard-working group of MPs – I thank them all for their commitment and congratulate those in new positions.

“Neil Gray MP will coordinate our Inclusion and Wellbeing team before he steps down as a MP and seeks election to the Scottish Parliament.

“I thank him for all his work and wish him the very best.

“We are at a crucial time in politics.

“Never before have we faced a challenge as great as the global pandemic, and Scotland is acutely feeling the ramifications of leaving the European Union.

“With the Scottish elections on the horizon and independence in touching distance, our new team is ready to work hard for Scotland.”