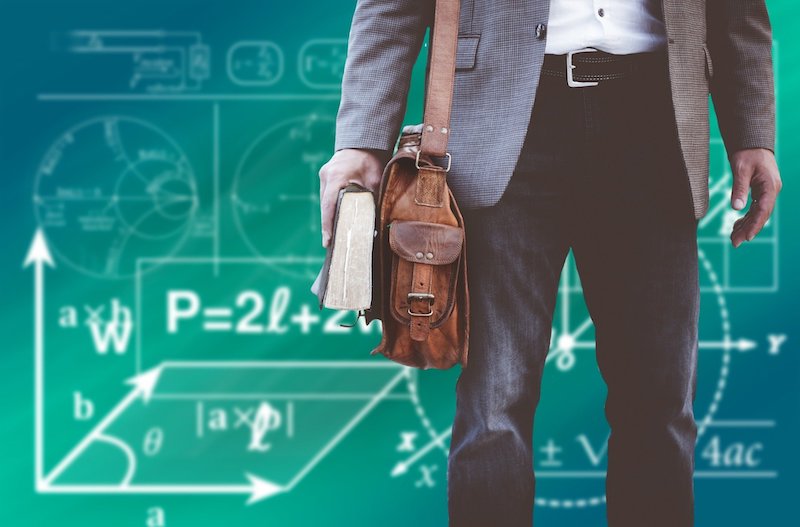 Advertised vacancies for permanent primary teacher roles have dropped by more than half since last year, from 204 to 88, according to new data.

Teaching vacancies for the secondary sector alone – with primary schools removed – dropped by more than 100, from 402 to 294.

The data also indicates the number of posts advertised for more than three months has nearly halved, from 157 in 2018 to 88.

Each year the number of teacher vacancies in primary and secondary posts is reported by local authorities as part of the range of information which informs teacher workforce planning.

the drop has been particularly sharp for Biology, Chemistry, Physics and Home Economics vacancies

“This encouraging data shows that primary teacher vacancies have more than halved compared with the same time last year, and overall vacancy rates are now less than one per cent of all teaching posts.

“Secondary vacancies have also fallen, with advertised teacher vacancies reported at their lowest level since 2016.

“We have worked hard to make teaching an attractive career with the recent pay deal, increasing autonomy and expanding development opportunities in the classroom.

“We have increased routes into teaching and our STEM Bursary programme for career changers is making it easier than ever to start a career in teaching.”