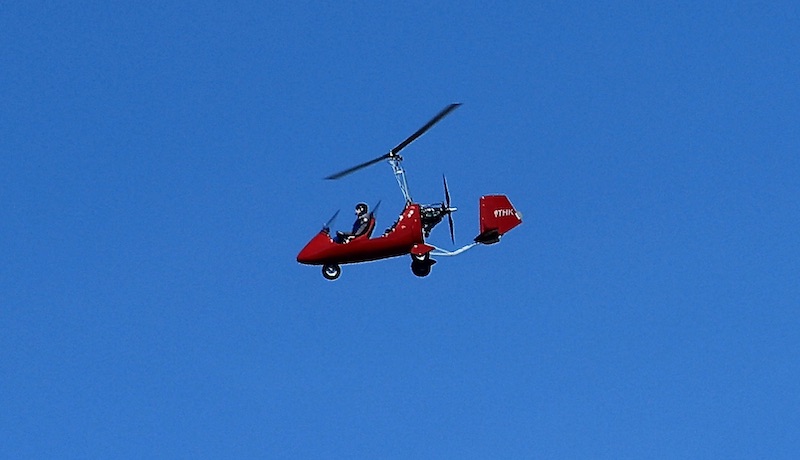 Police Scotland are appealing for witnesses after a 67-year old man died as a result of an aircraft crash in the Black Isle. (stock image, not image of actual gyrocopter)

The incident happened around 12.55pm on Thursday, 12 November, when the gyrocopter he was flying came down in a field near Avoch, on the Moray Firth.

The aircraft had been flown from Inverness.

The 67-year old man was pronounced dead at the scene.

“Our thoughts remain with the family and friends of the man who sadly lost his life, and we will have officers providing support at this difficult time.

“Enquiries into the circumstances of the incident are ongoing.

“We have already spoken to a number of people who witnessed the crash, however, we are appealing to anyone we haven’t spoken to, to get in touch.

“I would also urge anyone who might also have images or video footage of the gyrocopter in the air or during the incident to please contact police either via 101, quoting incident number 1385 of 12 November, or via the online portal set up for this incident.”

Detectives have set up an online portal to encourage members of the public to submit information, it can be found by clicking here.