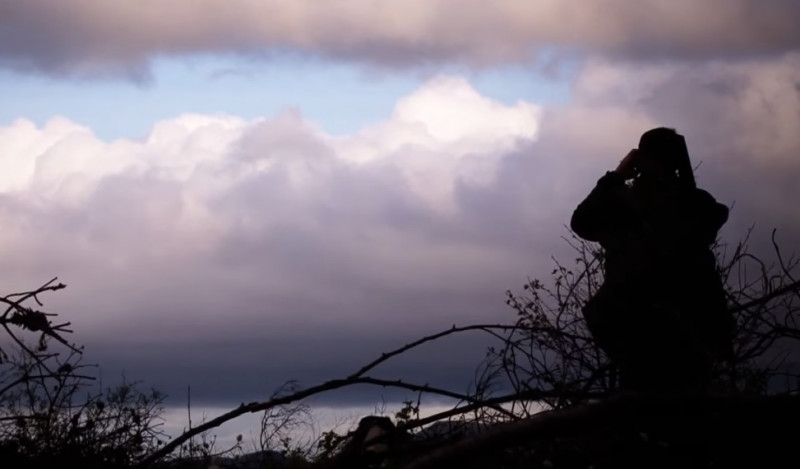 Forestry and Land Scotland’s licensed September cull of female deer is to begin next week as part of its management of the deer population in order to protect Scotland’s national forests.

Coming in the wake of the recent call from Biodiversity Minister, Lorna Slater, for a sustainable solution to Scotland’s deer problem, the September cull, makes use of existing intervention powers and is licensed by NatureScot.

At any one time on Scotland’s national forests and land there are up to 150 million young trees vulnerable to damage from deer.

With deer numbers across Scotland having doubled to more than a million now from 500,000 in 1990, the annual economic impact of deer damage on FLS-managed land is estimated at £3million.

The September cull, which is also practised by other land managers, is being carried out following discussion with stakeholders.

FLS anticipates that greater levels of collaborative, landscape-scale working with neighbours and partners in the future will help achieve Scotland’s biodiversity and Climate Emergency targets.

“Last month Biodiversity Minister, Lorna Slater, reminded all land managers that in the face of unprecedented deer numbers, action needs to be taken now to reduce the negative impacts of deer if we are to meet our climate change targets.

“As responsible land managers, every year we deliver one third of Scotland’s overall annual deer cull in our bid to protect young trees, areas of forest regeneration and important vulnerable habitats – such as Scotland’s Atlantic rainforest – that are a vital part of Scotland’s response to the climate emergency.

“Managing deer numbers also helps to protect biodiversity projects and improve the overall health of the animals by reducing the risk of deaths from starvation in the winter months when food is scarce.

“Achieving these goals and creating the conditions that allow deer to continue to occupy their important place in Scotland’s biodiversity means keeping deer numbers in balance with the habitats that they occupy – and that is something that can only realistically be attained through culling.”

Cull targets are set on the evidence of deer counts and surveys carried out by wildlife rangers and independent contractors throughout the year.

Anyone controlling deer in Scotland must do so in line with the terms and conditions of the authorisations and the published Wild Deer Best Practice Guidance, which outlines how deer welfare is to be safeguarded when culling.

“As part of our role overseeing and regulating deer management in Scotland, NatureScot can licence out-of-season control to prevent damage to woodlands and crops, covering the period from 1 September.

“Deer are an iconic species in Scotland and form an important part of our biodiversity, but their high numbers and lack of natural predators mean they have a negative impact by browsing on woodlands and other habitats.

“While real progress has been made, sustainable deer management is vital if we are to bring populations in balance with nature and effectively tackle the twin crises of biodiversity loss and climate change.

“NatureScot is leading work with key partners such as Forestry and Land Scotland,  to work closely with local communities and land managers, building stronger collaboration to achieve these goals.”

Although the need for improvement in Scotland’s combined effort to control deer is widely recognised amongst environmental land managers, FLS is acknowledged as playing a leading role.

“We fully support FLS and have every confidence that the work will be carried out to these standards.”